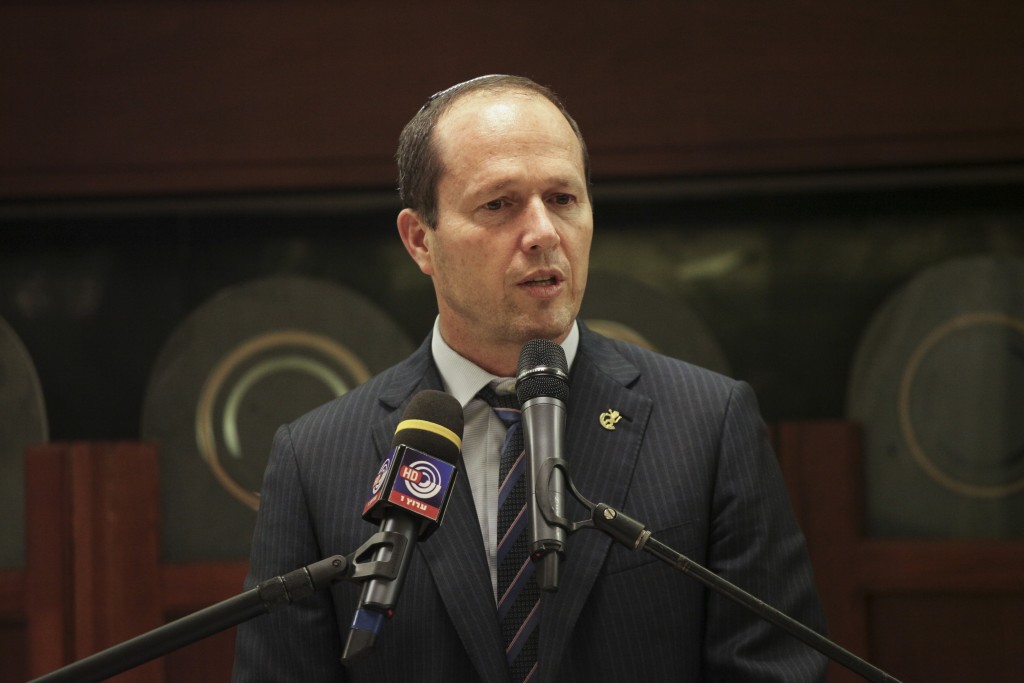 Following a hearing at the end of months of public campaign in the capital, Yerushalayim Mayor Nir Barkat decided Thursday to close the supermarkets in the city center on Shabbos, Army Radio reported.

Since the mayor’s intent to close the supermarkets on Shabbos was publicized, supermarket owners conducted a public and legal struggle against this intention.

But on Thursday, the municipality announced to the merchants that they must close their stores on Shabbos within 60 days. Supermarkets that will not comply with the ruling will face fines and even closure orders.

In August, Barkat’s initial proposal was first publicized on Army Radio. His plan includes increased enforcement and even financial penalties that could result in the closure of some supermarkets in downtown Yerushalayim operating on Shabbos for years undisturbed.