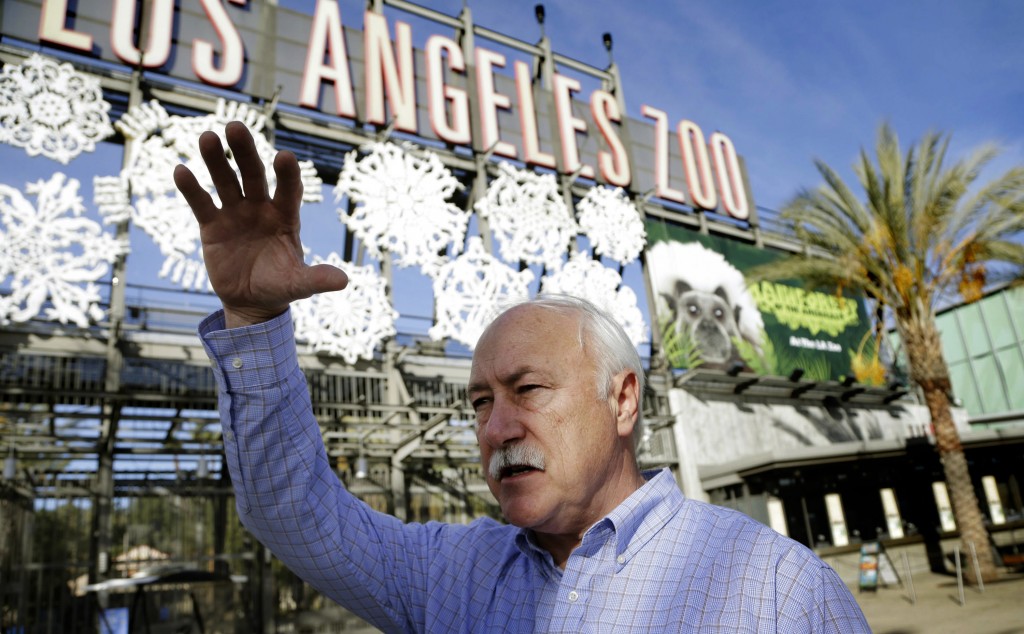 A worker at the Los Angeles Zoo has been hospitalized with a possible broken leg after falling into the gorilla enclosure.

City fire officials say the animals in the enclosure were secured while the worker was rescued Thursday morning.

The worker was strapped to a backboard and lifted about 15 feet from a moat. The patient was taken to an ambulance and transported in fair condition.

The zoo was closed when the worker fell.

The exhibit is home to Western lowland gorillas.

A zoo spokeswoman didn’t immediately respond to a request for more information.