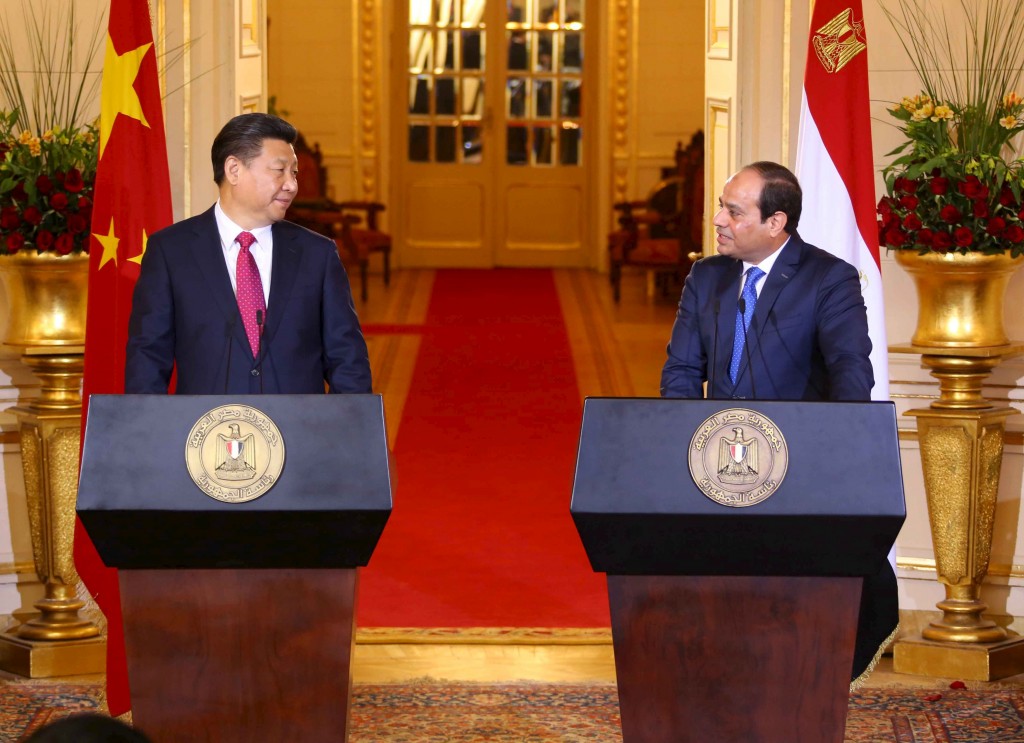 Chinese President Xi Jinping called for the establishment of a Palestinian state with a capital in the eastern part of Yerushalayim, reported the German news agency dpa.

In comments to the Cairo-based Arab league, Xi said, through an interpreter, “China supports the peace process in the Middle East and the establishment of a Palestinian state with its capital being eastern Jerusalem.”

Xi said that “maintaining the legitimate interests of the Palestinian people is the responsibility of the Arab League as well as the international community.”

Xi’s visit to Egypt is the second on a three-nation tour; he previously visited Saudi Arabia, and will subsequently go to Iran.

On Thursday, China and Egypt signed cooperation deals in 21 industries, including energy, technology, agriculture and housing.

This is the first visit to Egypt in 12 years by a Chinese head of state.