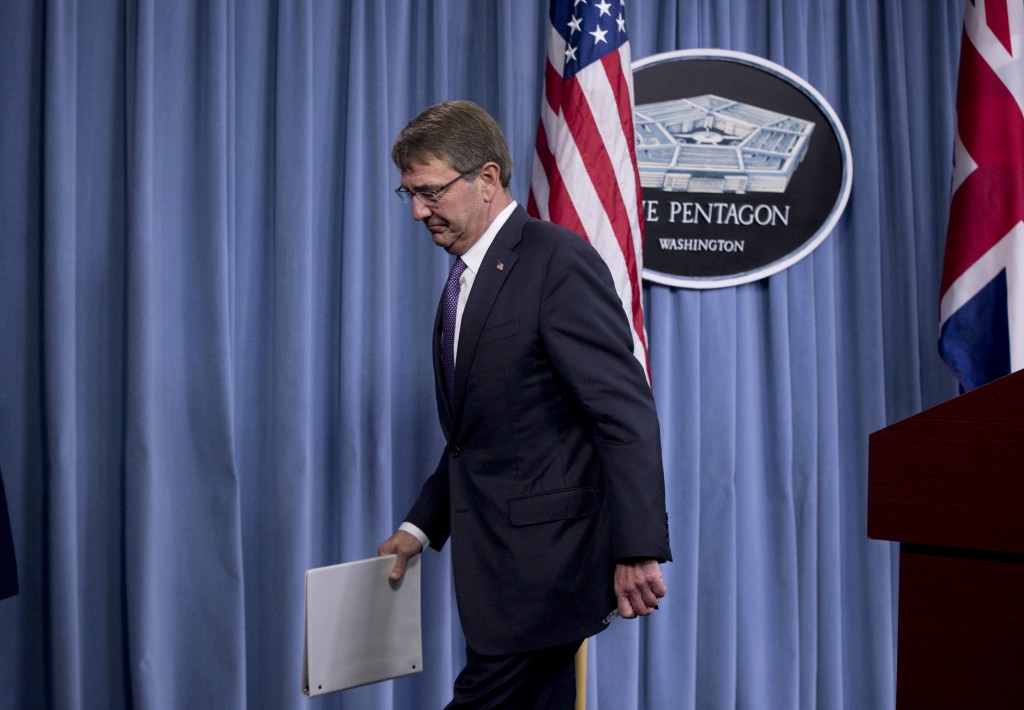 The United States has called for defense ministers from all 26 nations participating in the coalition against Islamic State, as well as Iraq, to gather in Brussels in three weeks time, Defense Secretary Ash Carter said on Wednesday.

“Every nation must come prepared to discuss further contributions to the fight,” Carter told a news conference in Paris after talks with core members of the coalition.