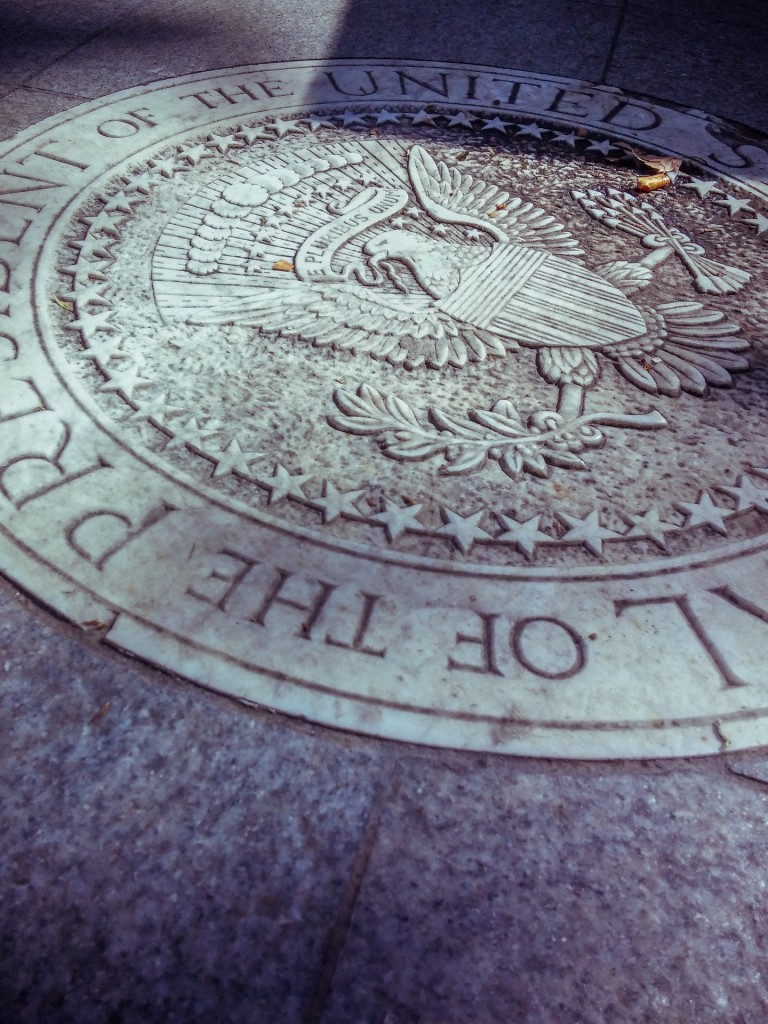 Republican Presidential candidate Donald Trump is “one hundred percent” behind moving the U.S. Embassy from Tel Aviv to Yerushalayim, he said in an interview with the Brody File.

The Jerusalem Embassy Act, passed in 1995 with overwhelming support in the House and Senate, called for the relocation of the U.S. Embassy to Yerushalayim to take place no later than fiscal year 1999. But it has been waived by every president since then, citing U.S. national security concerns.

Regarding the nuclear deal with Iran, Trump said, “I just see what is happening and I am so saddened by this Iran deal. It’s one of the worst deals I’ve ever seen under any circumstances, any deal, not just deals between nations. I think it’s a tremendous liability to Israel. I think it’s going to actually lead to nuclear proliferation and it’s going to cause a lot of problems.”

Trump said he would be very good to Israel and harshly criticized President Barack Obama’s Mideast policies. “We have a president that I think is the worst thing that has ever happened to Israel,” he said. “But I will be backing it very strongly. They’re our best ally. They’re our best ally in the Middle East. They’ve really been loyal to us. We have not been loyal to them.”