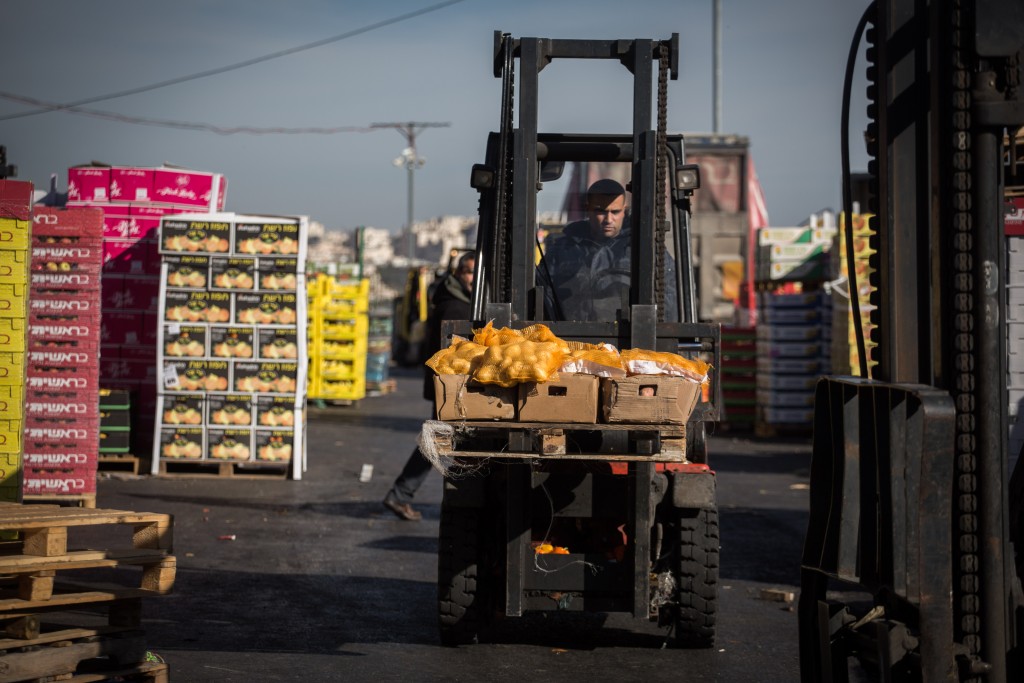 “Superfoods” are the key to Israel’s agricultural future, according to a new study conducted by a team of academic, government and commercial researchers, Globes reported on Wednesday.

The researchers, from Hebrew University, the Israel Export and International Cooperation Institute Economic Unit and the Ministry of Agriculture, recommended that Israel invest in premium and health crops and “superfoods”– products that promise high nutritional value in less food, for export.

Among the fruits mentioned as candidates for development were pomegranates, dates, and avocados. The study authors urged export of these products to existing markets and that new markets should be developed for them.

They targeted Western European markets, the Eastern bloc,and Russia, as well as expanding agricultural exports to the U.S., Taiwan, Singapore, and Hong Kong. In addition, Canada was described as a country where people are willing to pay for premium fresh products.

China and India, on the other hand, were noted as unpromising destinations for either premium or non-premium produce.

The study was led by Hebrew University Prof. Amir Heiman, with the participation of the Plants Production and Marketing Board and the Ministry of Agriculture.