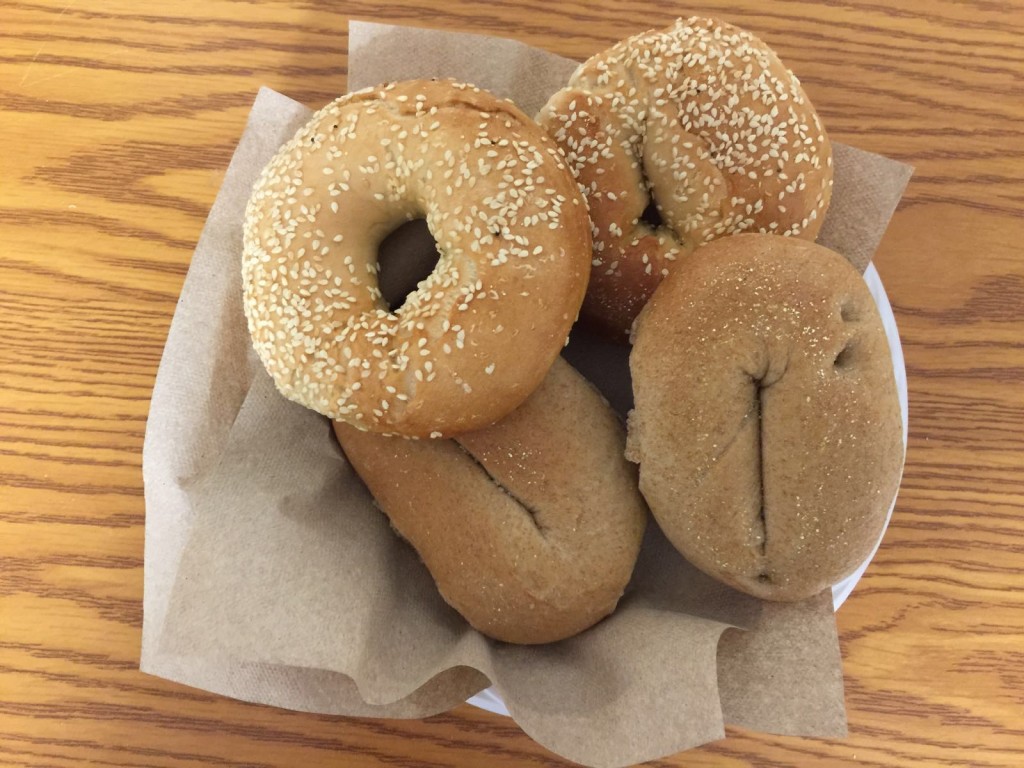 The Senate Committee on Agriculture, Nutrition and Forestry voted unanimously Wednesday on a bipartisan measure to renew the nation’s school lunch program and loosen some requirements.

The five-year bill scales back the amount of whole grains in school meals, delays a proposal to cut sodium and keeps a requirement for servings of fruits and vegetables.

“I’m proud to say that the legislation we are considering today is the result of just the type of bottom-up, bipartisan legislation that our constituents deserve,” Roberts said in prepared remarks.

Roberts said the legislation reflected the input of schools, students, food producers and public interest groups. He noted that the bill moved forward in spite of doubts that the committee could reach an agreement.

“This bipartisan legislation is a true compromise,” Roberts said. “Not everyone got everything they wanted, but a lot of folks have a lot to be happy about.”

The process of reauthorizing the school lunch program began in 2014 when Democrats controlled the Senate. It continued into last year after Republicans won a Senate majority, putting the agriculture committee’s gavel in Roberts’ hand.

The bill, the Improving Child Nutrition Integrity and Access Act of 2016, now goes to the Senate floor for a full vote. The school lunch program was last authorized in 2010. Some of the new requirements were considered controversial.

In a statement, Agriculture Secretary Tom Vilsack called the Senate bill “a win for children, parents, schools and for our country’s future.”

“Rather than diminish the progress made since the changes were implemented in 2012,” he said, “the Senate’s bill ensures progress will continue improving our children’s diets, and it promises to end partisan battles about the future of our kids.”

In 2012, more than 31 million children nationwide received school lunches through the federal program at more than 100,000 schools.