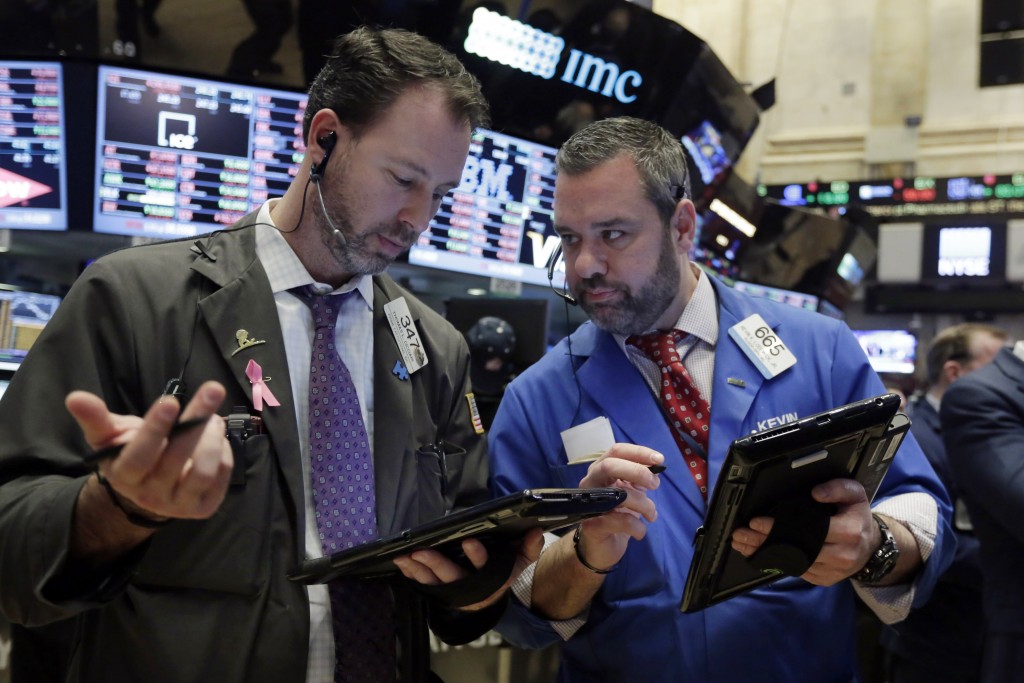 U.S. stocks recovered much of an early plunge, but the price of oil suffered its worst one-day drop since September.

Energy companies were pummeled as the latest fall in oil threatened more damage to an industry that has been stricken with bankruptcies, layoffs and other cutbacks.