World IS: Two Terrorists in Paris Attacks From Iraq
World 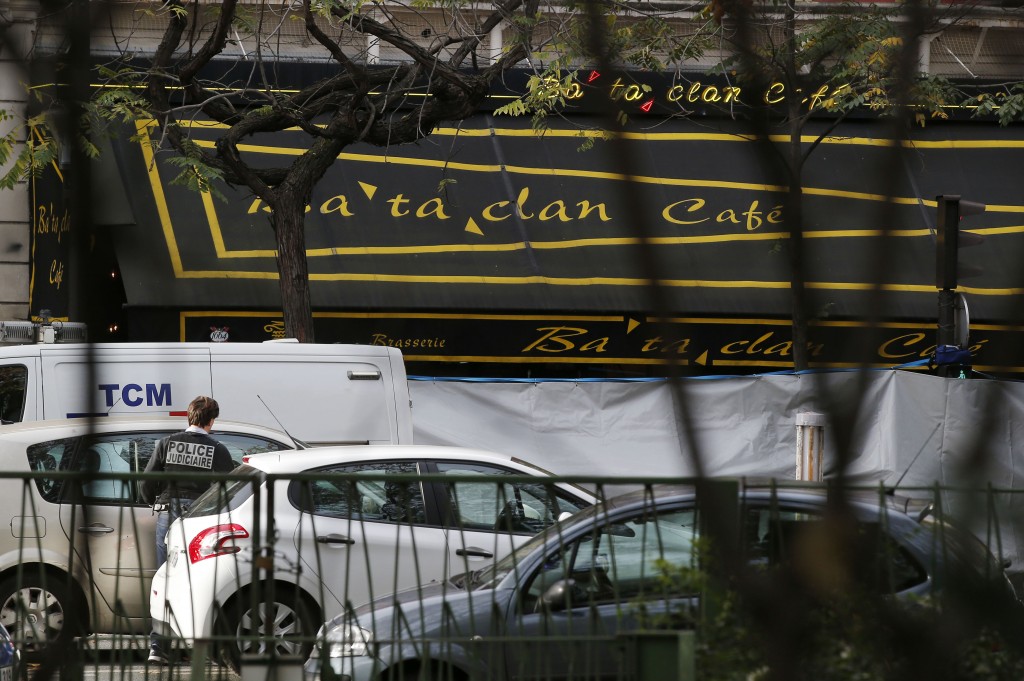 The Islamic State terror group published pictures of nine terrorists it says carried out the Nov. 13 attacks that killed 130 people in Paris, including two terrorists, identified as Iraqis, who were previously unknown, according to the SITE monitoring organization.

The two terrorists so far unknown were identified in the group’s online magazine Dabiq by the aliases ”Ukashah al Iraqi” and “Ali al Iraqi,” meaning ”Ukashah the Iraqi” and ”Ali the Iraqi” in Arabic.

The two could possibly be the suicide bombers who tried to attack the Stade de France stadium. They carried Syrian passports assumed to be forged and could not be formally identified.

Nine men, split into three groups, attacked a sports stadium, a string of cafes and a concert hall. Seven have been positively identified. An arrest warrant has been issued, however, for one man, Salah Abdeslam, who may have survived the attack and the police action and fled back to Belgium.