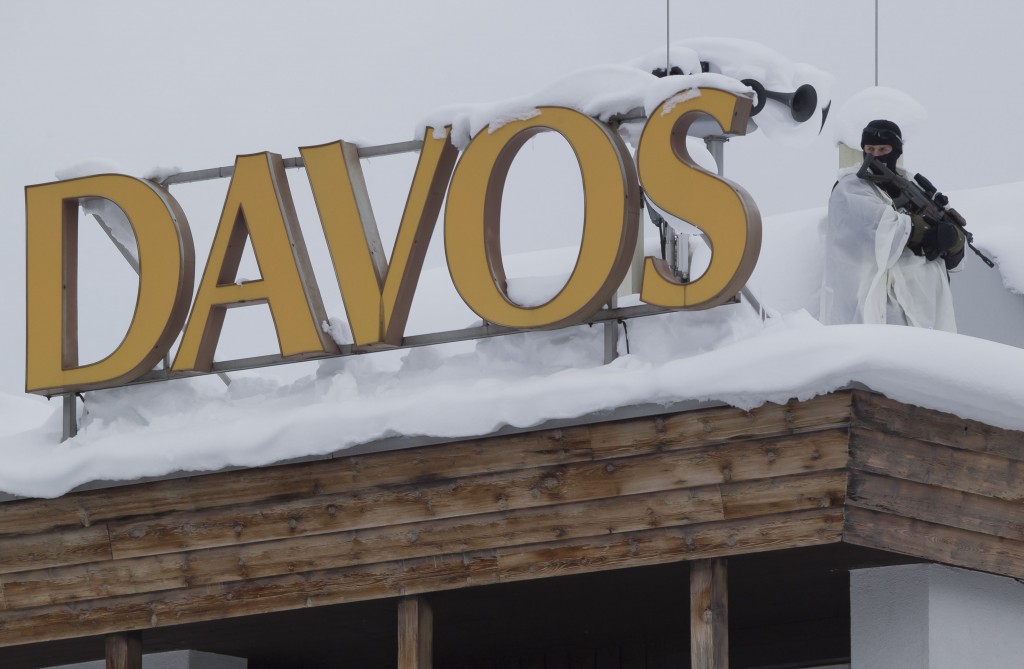 Facing a cocktail of risks from the economic slowdown in China to the rise of the Islamic State group, chief executives around the world are more pessimistic about the global economy than at any time in three years — a development that has the potential to seriously affect their investment and growth plans.

That’s the conclusion from a survey of CEOs conducted by consulting and accounting firm PricewaterhouseCoopers, or PwC, during the last quarter of 2015 and released in time for the start of the World Economic Forum in the Swiss ski resort of Davos.

The survey found top executives fretting over a myriad of problems, including over-regulation and cyber security — and increasingly so as 2015 came to an end.

Dennis Nally, PwC’s chairman, said Tuesday that concerns over the global economy, which have contributed to the big volatility in financial markets over the past few weeks, have combined with geopolitical issues to dent confidence and put question marks over their ambitions for this year.

“When you put it all together, the outlook for 2016 is not as encouraging as many of us would have hoped for,” Nally told The Associated Press in an interview. “I have to imagine that if we had done the survey in the first two weeks of January the results would have been even more gloomy. It’s not a great picture, it’s not a great outlook.”

PwC said only 27 percent of top executives are confident that global growth will improve over the coming year. That’s down 10 percentage points over the past year to its lowest level since 2013, and highlights the extent to which the global recovery appears to be running out of steam. PwC also found that 66 percent of CEOs think there are more threats to their businesses than there were three years ago, up 7 percentage points.

Uncertainty has a pernicious effect on business as it affects the way top executives plot their strategies and investments.

“It’s not good for that type of thought process,” Nally said.

In recent weeks, markets have seen big swings in stocks, oil and currencies. Much of that is due to worries over the economic slowdown of China, the world’s second-largest economy. Figures published Tuesday showed Chinese economic growth in 2015 slowed to a 25-year low of 6.9 percent.

Nally, who is due to step down as PwC chairman this summer, sought to downplay concerns over China and said he hopes they won’t flummox investors as much, as they become “normal” for the global economy.

PwC’s survey was based on 1,409 interviews with CEOs in 83 countries and across a wide range of industries and sizes between Sept. 28 and Dec. 8. It said 26 percent of interviews were conducted by phone, 60 percent were online and 14 percent by post.