Israel Emanuel to Get First New Homes in Decades
Israel 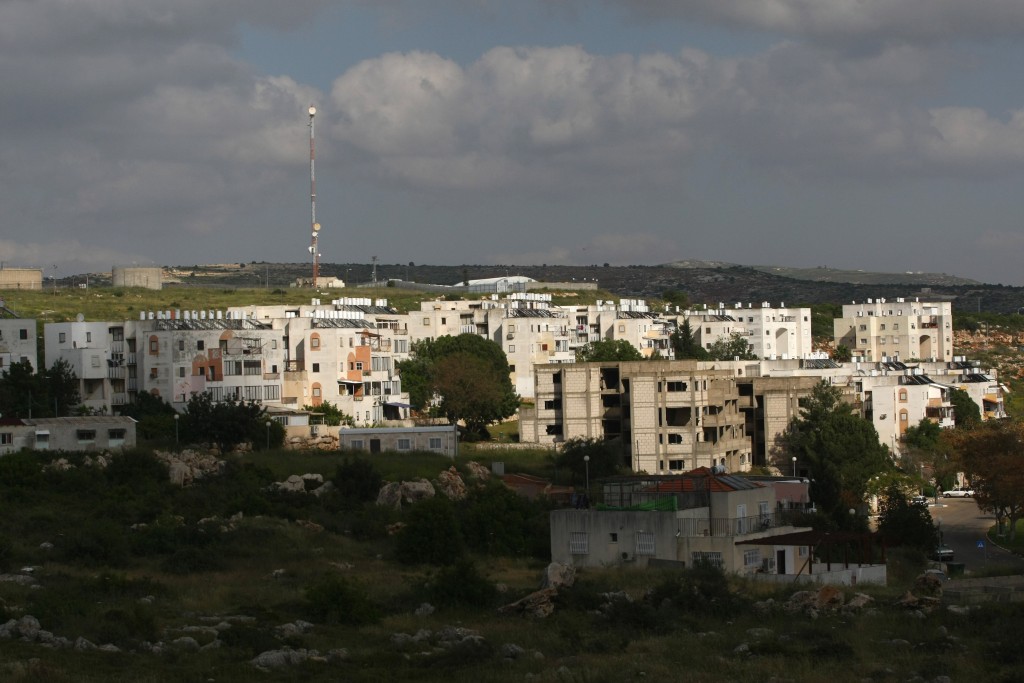 After years in which it was considered a “lost cause” as an investment, the town of Emanuel is back on the scene. It is set to welcome some 150 new families, who will be moving into the first stage of a major apartment project in the city. The project will eventually see some 600 homes built, in the first new project in the city in 30 years.

First settled in the early 1980s, Emanuel, designed as a city for the chareidi public, has had its ups and downs – mostly downs, as the contractor who won the tender for construction of many of the homes in the town went bankrupt. Dozens of families lost substantial savings as a result, and for years, dozens of unfinished homes marred the landscape, with further construction held up by endless lawsuits involving purchasers, banks, the local authority, and other parties.

The second intifada of the early 2000s did not help matters either; located in central Shomron, Emanuel, and the roads leading to it, were the scene of numerous terror attacks. As a result, those who could afford to left the city, leaving behind a less affluent population that secured Emanuel’s position as one of the poorest communities in Israel.

But the housing shortage in Israel has led contractors to take a second look at Emanuel – and one company, S.A.G. Development, has been quietly building the Neve Or project, the first new major housing project to be constructed in Emanuel in over 20 years. Three-room, 86-meter apartments are being offered for NIS 550,000, a major bargain compared to those in other chareidi cities, even those in Yehudah and Shomron, such as Beitar Ilit and Kiryat Sefer – and far less than even equivalent-sized apartments in neighboring settlements, such as Kedumim and Ravava.

In a statement, the company said that it was “excited to be at the leading edge of construction in Emanuel and the revival of the city. We look forward to the upcoming handover of apartments that will soon be ready for their new owners.”