Israel Teko’a Stabbing Victim: ‘With a Little More Effort He Could Have Killed Me’
Israel 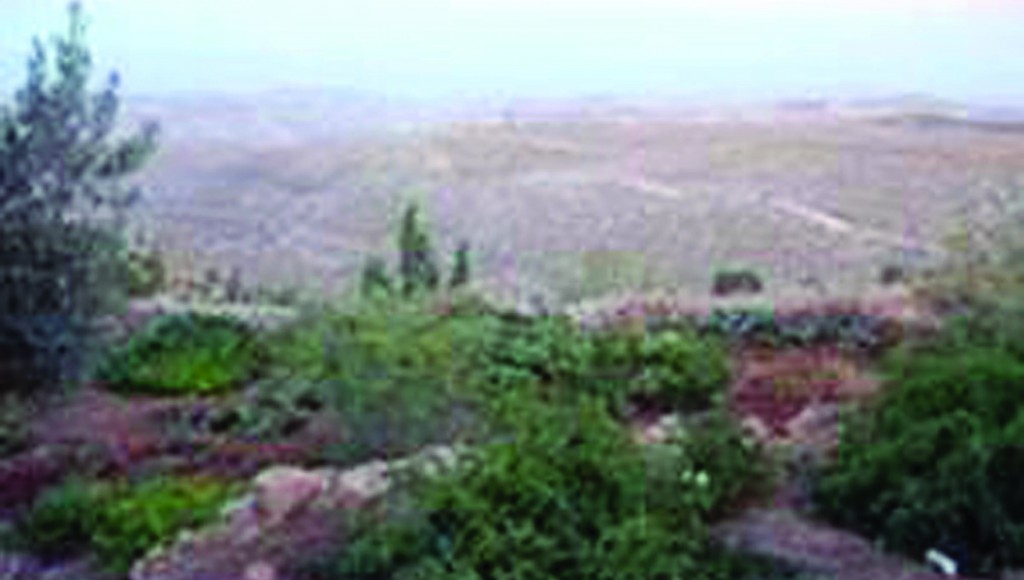 Mrs. Michal Froman, who was injured Monday in the industrial zone of Teko’a, said that the Arab terrorist who stabbed her had pretended to be a customer in the shop where she works, entering the store as if he was planning to buy something, and then pulling out a knife. Speaking to Army Radio Tuesday morning, Froman said that she and other staff member had tried to shoo him out of the store. “He was yammering away in Arabic, and he appeared very frightened and confused. I saw that he was holding a knife, but I didn’t want to believe that he had come to attack us,” she said.

Froman, 30, was moderately injured when the terrorist began his stabbing spree. She is recuperating nicely from her wounds, doctors said. The public was asked to continue to daven for the health of Michal bas Esther.

Froman said that the terrorist advanced, knife in hand, and she raised her hand to protect her face. “He tried to stab me and I fell back, and then he managed to strike me in my rear left shoulder once. Then he ran away. I have been living in this area for most of my life and many times imagined this kind of incident, but when it actually happens you don’t believe it is happening,” she said in the interview.