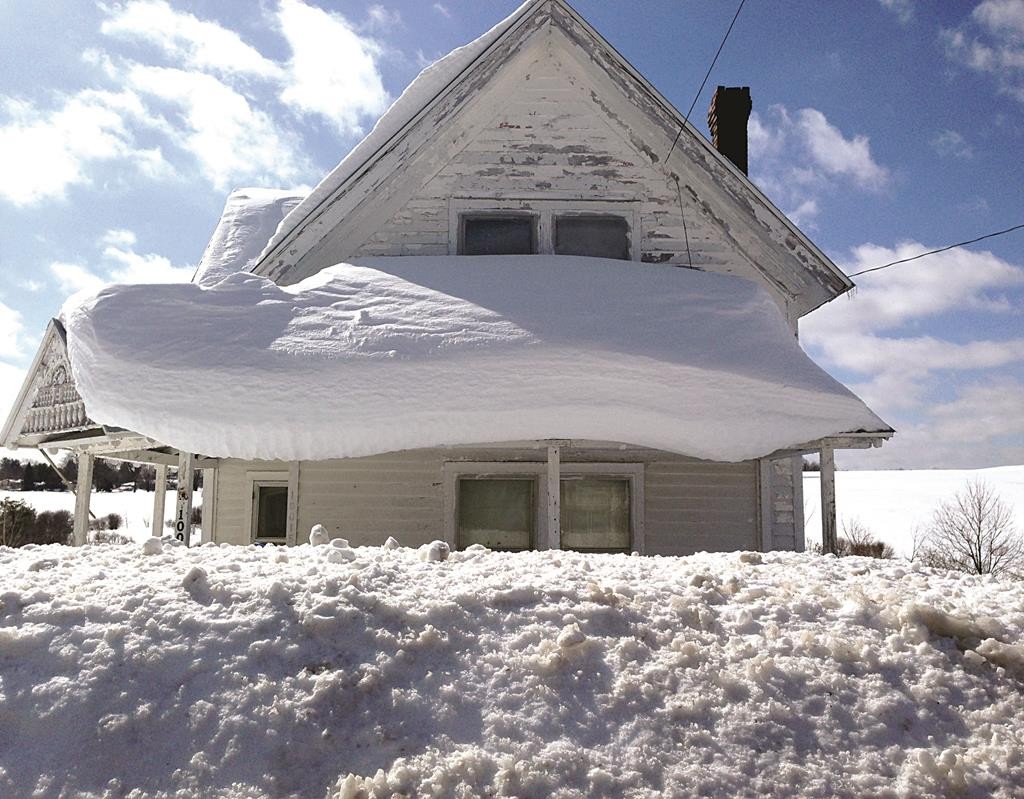 The Democrat says funding would be awarded via a national contest created by the Department of Housing and Urban Development to help protect against another Superstorm Sandy-type storm.

The National Disaster Resilience Competition is awarding a total of one billion dollars in federal funds to cities and states which demonstrate a need for storm protection and which propose the best programs to use said funds.

In June the competition identified 40 states and communities as finalists. New York city and state were among them. The winners are expected to be announced this month.

The New York Times reported that the money would go towards helping protect the shoreline along a stretch of Lower Manhattan.

The full details of New York City’s plan have not yet been revealed, although Schumer says the project would both protect the city from storms and further develop the waterfront for recreational and community use.