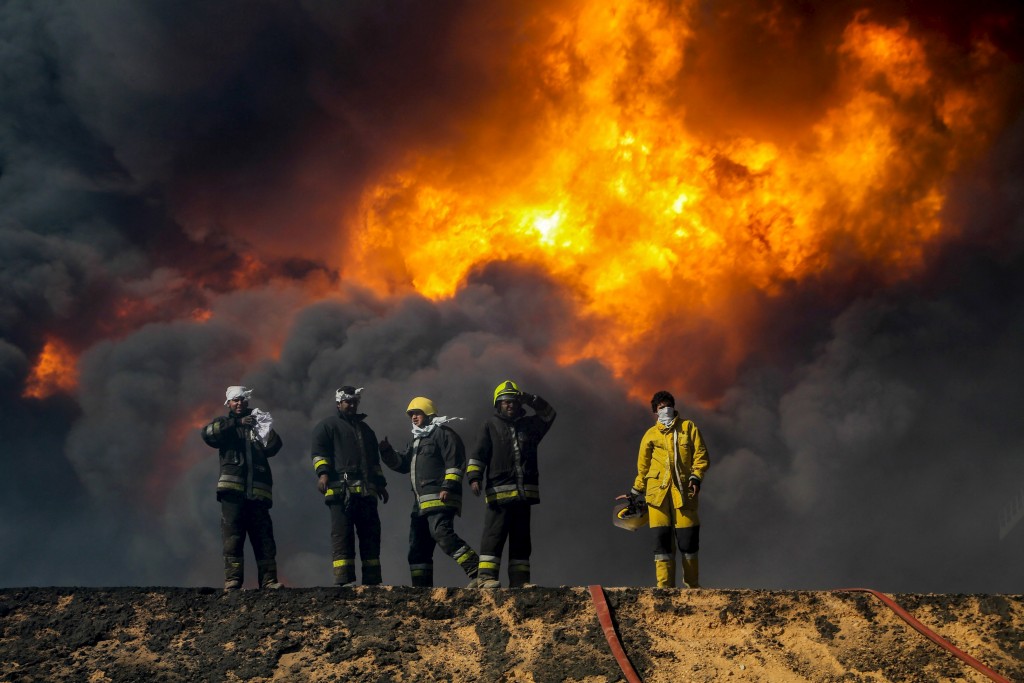 The make up of a new Libyan government of national accord aimed at uniting the country’s warring factions under a U.N.-backed plan was announced on Tuesday.

A Tunis-based Presidential Council formed under the plan named a total of 32 ministers. The council had pushed back the deadline for naming the government by 48 hours, amid reports of disputes over the distribution of ministerial posts.

Only seven of the council’s nine members signed the document, which named a total of 32 ministers.

Libya has become deeply fractured since the fall of Muammar Gadhafi in 2011. Since the summer of 2014 it has had two rival governments and parliaments, operating from the capital Tripoli and from the east. Both are backed by loose alliances of armed brigades of rebels who once fought Gadhafi.

Western powers hope the new government will be able to deliver stability and tackle a growing threat from Islamic State militants. But many members of Libya’s competing parliaments did not back the agreement, with critics saying the plan does not evenly represent all the country’s groups and factions.

It is also unclear how and when a new government will be able to establish itself in Libya.

Tripoli is controlled by a faction called Libya Dawn, and the head of the self-declared government that it backs said last week that preparations by the Presidential Council to secure the capital violated military law.