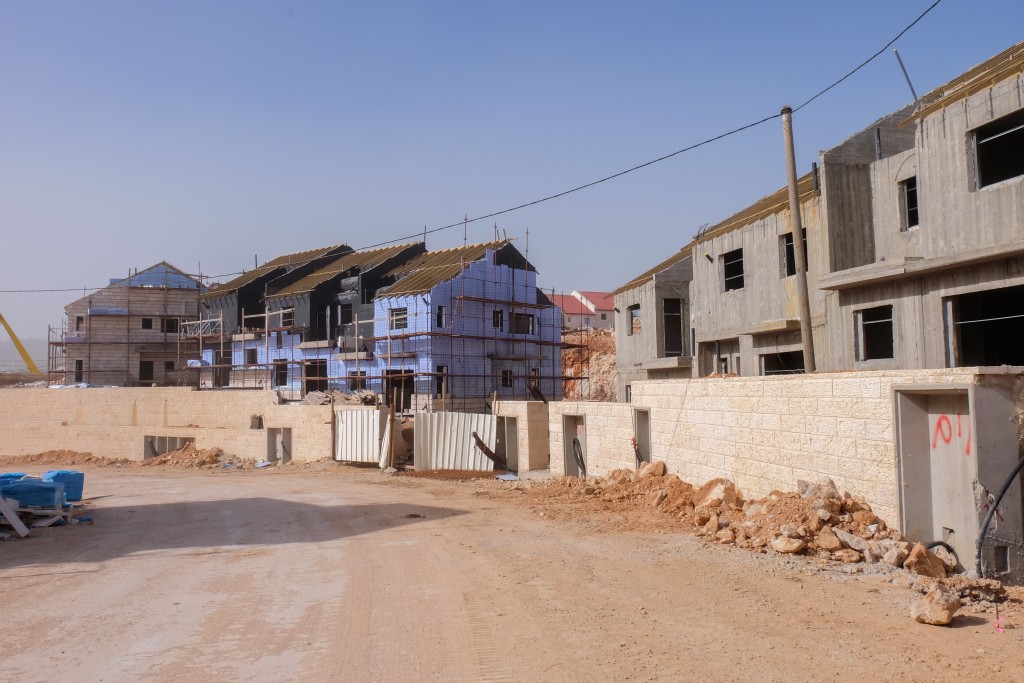 U.S. Ambassador Dan Shapiro’s accusation of unjust handling of the Palestinians brought a second day of Israeli indignation on Tuesday as Justice Minister Ayelet Shaked told Army Radio that he should issue a retraction.

Shapiro said on Monday that Israel was not doing enough to stop vigilante attacks against Palestinians, and was practicing a double standard of justice in Yehudah and Shomron, “one for Israelis, another for Palestinians.”

The Prime Minister’s Office on Monday called the comments “unacceptable and wrong,” and noted as well the appalling timing, on the day of the Otniel atrocity.

“The U.S. ambassador said a lot of positive things in his speech,” Shaked said. “But he uttered a sentence that was, to say the least, incorrect from a factual and a moral standpoint. It’s something that did not need be said.”

“We are being subjected to a terrorist onslaught that is simply unfamiliar to the U.S., and to pass judgment on us in such a one-sided manner is wrong,” the minister said. “It would be appropriate if [Shapiro] corrected himself, and I hope he does that.”

Netanyahu met with Shapiro in his office privately on Tuesday for about 20 minutes. Details of their conversation were not available, but diplomatic officials stressed that Shapiro was not summoned to Netanyahu’s office, The Jerusalem Post reported.

The Yesha Council asserted on Tuesday that the actual situation in Yehudah and Shomron is the opposite of what Shapiro says. Citing data from the NGO Regavim, Yesha said there is discrimination, but that Israeli citizens are being discriminated against, not Palestinians, Arutz Sheva reported.

“The ambassador’s remarks are a baseless political claim and, to put it politely, they are not based on facts,” Regavim stated in its report. “The official data of the Civil Administration’s actions clearly proves that the State of Israel’s enforcement policy is much stricter towards Jewish residents of Yehudah and Shomron than it is towards the Palestinian sector.”

Records from 2013 showed that the rate of illegal Arab building in Area C was 10 times that of illegal Jewish building. About 12,000 cases were opened on illegal building for about 70,000 Arabs, translating to about 17 percent of all the residential building for the sector.