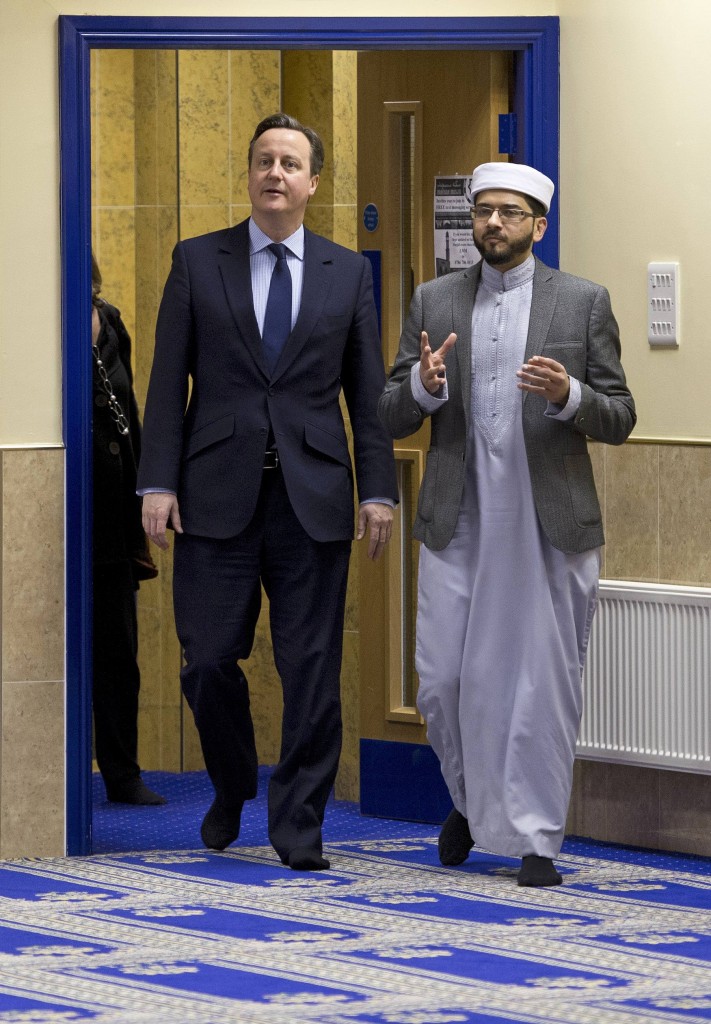 U.K. Prime Minister David Cameron caused a furor on Monday when he said that poor English skills on the part of some Muslim immigrants could potentially lead to radicalization.

Launching a £20million English language teaching fund, Mr. Cameron said that there are many rights which come with living in the U.K., but there are also duties. Learning English and integrating into British society were among those duties, he said.

New visa rules coming into force as of October will mean that people who are in the country on a five year “spousal visa” will be tested on their English halfway into the period. While not saying that people whose English does not reach the required standard will be deported, Mr. Cameron said that “They can’t guarantee that they’ll be able to stay.”

Speaking on BBC Radio, Mr Cameron said the move on language was “about building a more integrated, cohesive, one nation country where there’s genuine opportunity for people”.

However, critics pointed out that the government had greatly reduced the amount of money available for teaching English as a foreign language and that the new fund only worked out to about £100 per person, according to the government estimate of those who need it.

The reaction from the U.K.’s Muslim communities was mixed, with many acknowledging the need for more work in this area, but rejecting the Prime Minister’s suggestion that it is only an issue in Muslim communities, or that poor English is linked with extremism. The Muslim Women’s Council said that Eastern European immigrants were equally in need of better English skills and that the Government’s statements “further demonized and marginalized” the Muslim community.