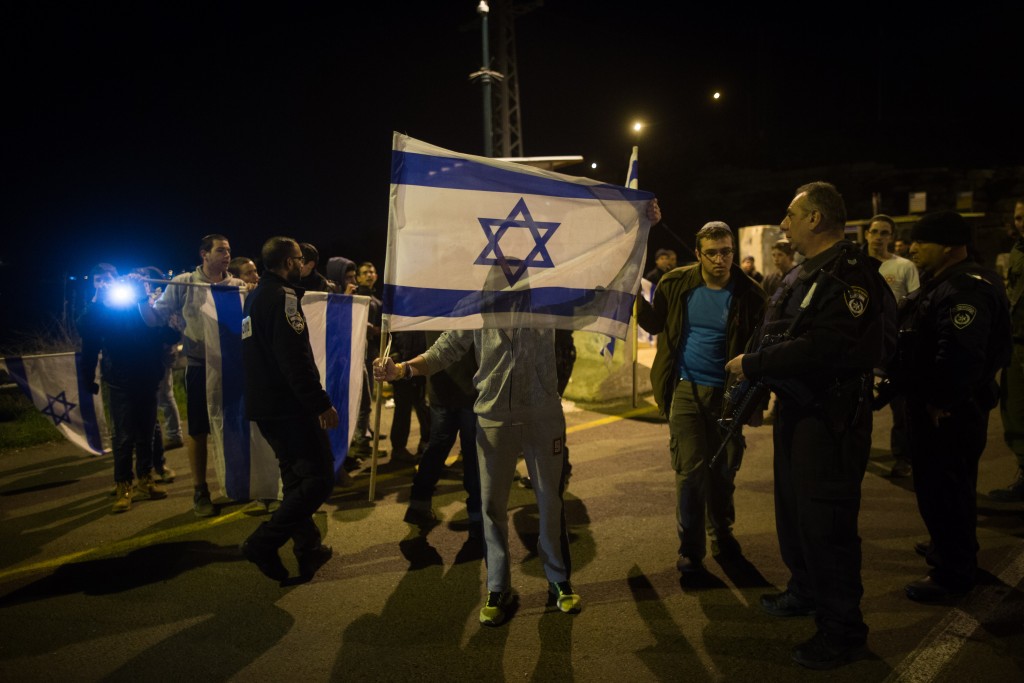 Obituaries for the latest victim of Arab terror poured in Monday, after she was brutally murdered in front of three of her children Sunday night in their home in Otniel, in the southern Chevron Hills. Meir was a nurse at Soroka Hospital in Be’er Sheva, but she was also a striking maternal figure in her own town as well, despite her relatively young age.

A mother of six, Meir, who was herself adopted, took in two children who had been born and raised under difficult circumstances, and often hosted youths from the area who came from troubled backgrounds. She was also well known as a homeopath in the region, and had treated hundreds of people for a wide range of aches and pains.

Dr. Ahmad Nasser, a co-worker of Meir’s, said that “she was one in a million. She had invited our family to Otniel several times, but unfortunately I will never have the opportunity to visit her there now. She never cared about who she was treating – their background or identity. She treated everyone with the same pleasant attitude. She did not deserve to die.”

Security forces were still searching for Meir’s killer early Monday. Residents of Otniel were under lockdown for hours Sunday night, because security officials feared that he was still in the town. Only later in the evening was it determined that the terrorist had left the town and the residents were allowed out of their houses. IDF soldiers searched Arab villages in the region throughout the night for the terrorist, so far unsuccessfully.

It’s also not clear how the terrorist arrived in Otniel in the first place. Initial reports said that he had cut his way through a security fence surrounding the town, but later officials said that he may have been a construction worker on a project in the town. Security officials said on Israel Radio Monday that they were considering banning Palestinian workers from entering Israeli towns in Yehudah and Shomron altogether, out of fear that terrorists will now adopt this method as a way to kill Jews. Tens of thousands of Palestinians work in Jewish towns.

Otniel local council head Yochai Damri said that Meir “ferociously defended the three children who were in the house at the time when the terrorist struck. Now we have six more orphans and another widower. I have a clear message: We will not be intimidated by this horrible murder. It will not help them. Anyone who thought we would run away, that we would be afraid, had better think again. Just the opposite.”