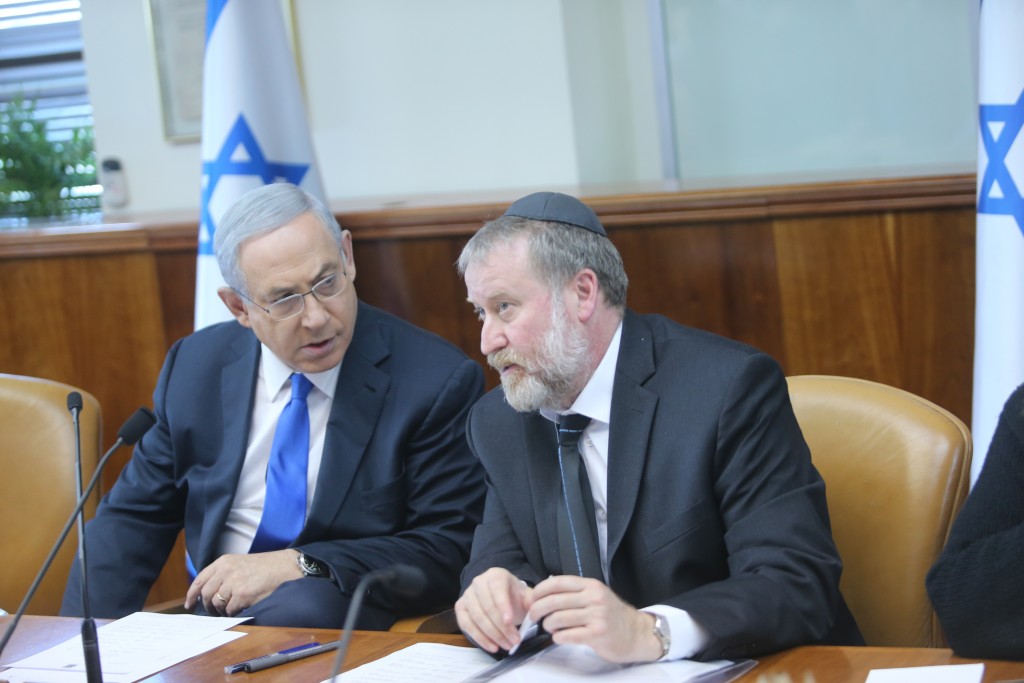 Avichai Mandelblit cleared his last official hurdle before taking office as attorney general on Monday as an expanded five-justice panel of the High Court approved his appointment.

Several NGOs including Citizens for Good Governance and Social and Legal Justice in Israel (OMETZ) and the Movement for the Quality of Government in Israel, had filed petitions against his confirmation as the next attorney-general.

One of the main issues was the lack of a cooling-off period between his prior post as cabinet secretary and the new position, which could result in conflicts of interest.

The judges accepted the state’s argument that there was no general conflict, but that where conflicts may arise concerning specific decisions Mandelblit made as cabinet secretary, the sides are already negotiating a framework “in these days leading up to his entering the position,” and that “the conflict of interest framework will be explained in the near future.”

The current investigation of Sara Netanyahu, who has been accused of misuse of public funds, could be such a conflict of interest. As attorney-general, Mandelblit might be called on to give a legal opinion in the case, and some claim that his cabinet secretary role brought him too close personally to the Netanyahus to make such decisions impartially.

Another issue was Mandelblit’s involvement in the scandalous 2010 Harpaz Affair, which embroiled a number of high officials in a struggle over the succession to the post of army chief of staff.

Mandelblit was accused by Attorney General Yehuda Weinstein of misleading his deputy and changing his story to police about his actions relating to his handling of a controversial document.

Weinstein closed the criminal investigation against Mandelblit, but did not clarify if it was due to “lack of evidence” or “lack of any suspicion” of committing a crime.

At the end of the day, the judges found no compelling reason to disqualify him for the appointment, and it appears he will be the next attorney general.