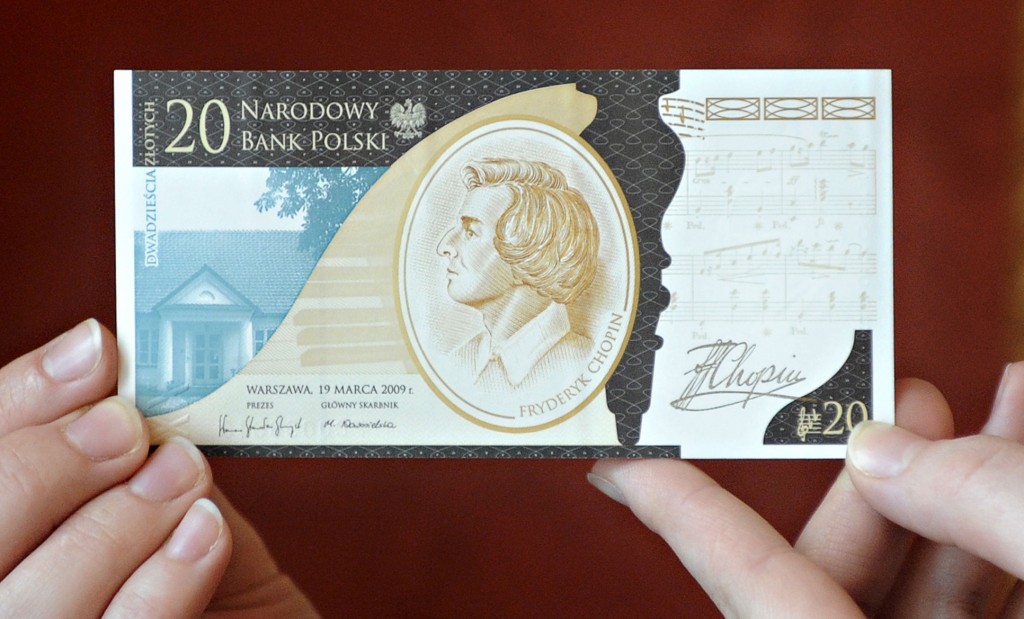 Polish economists and politicians have criticized the lowering of the rating by Standard & Poor’s as ill-informed, while European Union president, Donald Tusk, a Pole, said it was “exaggerated and unjust.”

Standard and Poor’s announced Friday that it was cutting Poland’s debt rating to BBB plus from A minus, with a negative outlook, sending the zloty diving on international markets. S&P said the downgrade was due to policies of the new right-wing government that is introducing sweeping changes to Poland’s legislation that have a negative effect on the independence of some key institutions.

Analyst Marcin Kiepas of the Admiral Markets investment group said S&P’s downgrade may be seen as an “indication for foreign investors that situation in Poland may get complicated.”

However Finance Minister Pawel Szalamacha insisted the lowering of the rating was “in conflict with Poland’s data” because the national economy and finance are stable, with a good outlook.

“We will prove our credibility,” said Szalamacha, who had previously suggested Poland will seek to have the rating reversed.

Danske Bank commented on Monday that the “full notch downgrade by S&P is bit surprising, in our view.”

“We continue to believe that the Polish economy is fundamentally strong, and although we agree that changes to the legal and institutional governance framework are a concern, we believe their impact on the economy is mainly a longer-term issue,” Danske Bank said in an English-language statement.