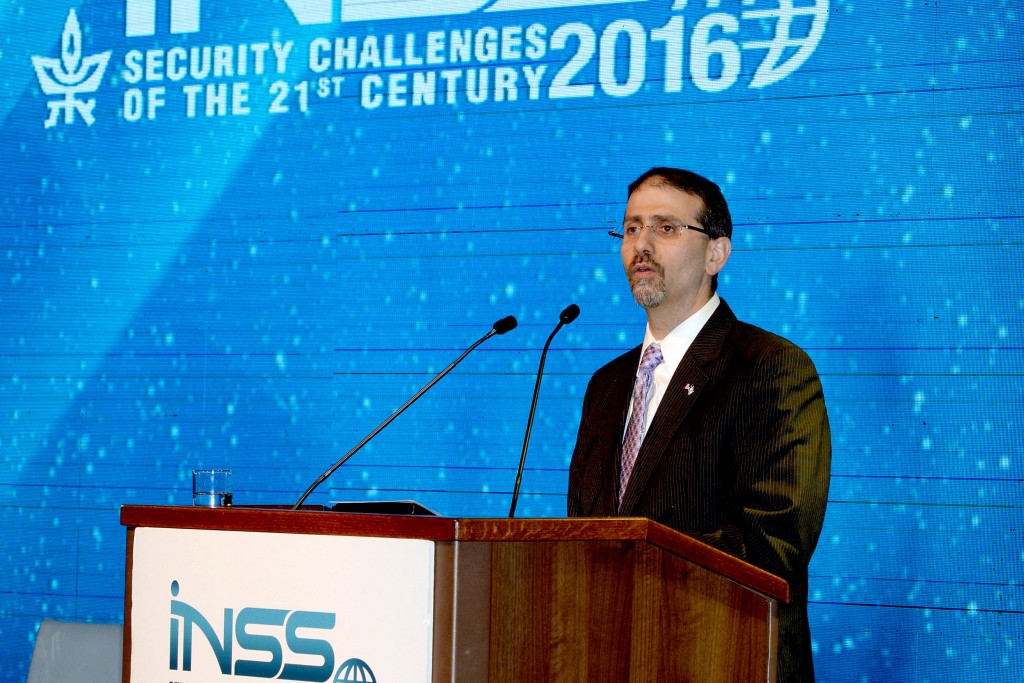 Prime Minister Binyamin Netanyahu and U.S. Ambassador to Israel Dan Shapiro engaged in a rare exchange of rhetorical blows on Monday over policy toward the Palestinians.

In his second public questioning of Israeli policy in as many weeks, Shapiro on Monday accused Israel of unjust treatment of the Palestinians.

“Too much vigilantism goes unchecked, and at times there seem to be two standards of adherence to the rule of law, one for Israelis, and another for Palestinians,” he told the annual Institute for Strategic Studies (INSS) Conference in Tel Aviv.

“Israel applies the law to Israelis and Palestinians. The Palestinian Authority is responsible for the freeze in the political process and continues to incite while refusing to negotiate.”

Earlier in the day, the Prime Minister’s Office rejected Shapiro’s contention that there exists a double standard of justice, noting the indictments of Jewish suspects in the Duma arson case as proof of one standard for all terrorists.

The ambassador had acknowledged the Duma case as “an important demonstration of Israel’s commitment to prosecute acts of terrorism, regardless of their source,” but insisted nevertheless that “too many attacks on Palestinians lack a vigorous investigation or response by Israeli authorities.”

Shapiro strongly condemned the Palestinian terrorism, and said that the U.S. was posing tough questions to the Palestinian and Arab leaders as well, but that “as Israel’s devoted friend, and its most stalwart partner, we believe that Israel must develop stronger and more credible responses to questions about the rule of law in Yehudah and Shomron.”