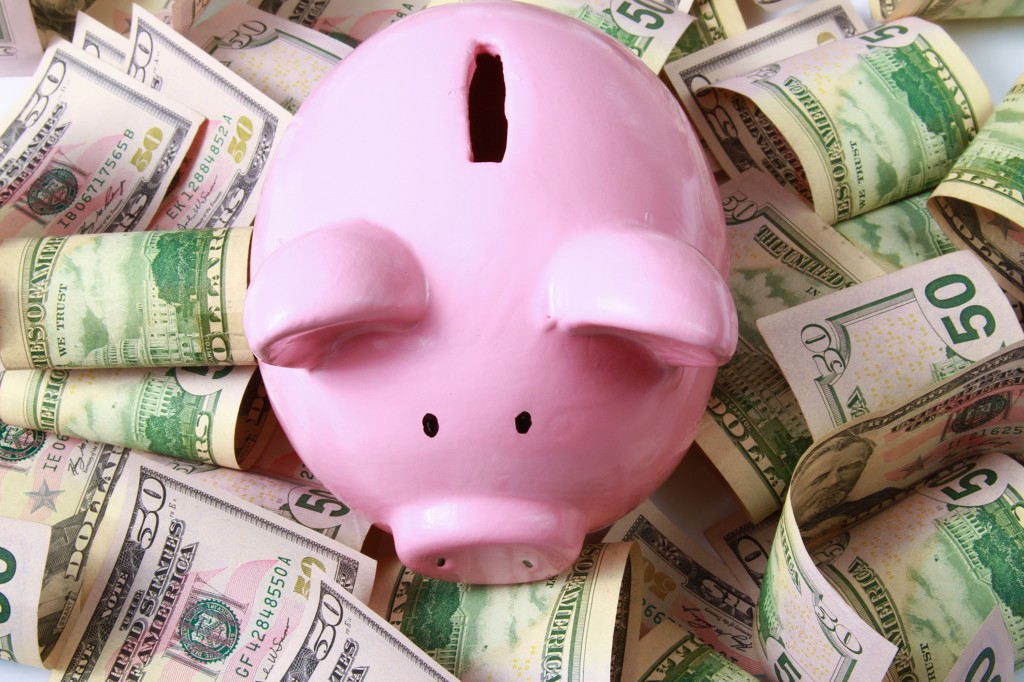 Most Americans don’t have the money to handle common emergencies like a car breakdown or a trip to the emergency room for a broken bone.

In a national survey by Bankrate.com, 63 percent of people said they don’t have the savings to cover a $500 car repair or a $1,000 medical or dental bill. Only four in 10 Americans would be able to rely on savings to cover anything beyond their usual bills.

That suggests most people are living paycheck to paycheck, with common problems like a car accident or a sick pet upsetting their ability to pay. The survey found that only 23 percent thought they would be able to handle an emergency bill by cutting other spending.

Another 15 percent said they would cope by borrowing from their family. And 15 percent would depend on a credit card.

The findings mimic others and show that most Americans are financially vulnerable. Although consumer confidence numbers gathered each month by the Conference Board show Americans feeling good about jobs after recovering from the Great Recession, most still aren’t stashing money away regularly.

A Federal Reserve study of the “well-being of U.S. households” in 2014 showed only about half of people saving regularly in a separate account like a savings account.

In December 2012, as the fear of recession was still fresh, the savings rate in the U.S. climbed to 11 percent, according to the Bureau of Economic Analysis. But it fell to 4.6 percent in August and was at 5.5 percent in November. Prior to the 2008 recession and housing crash, Americans felt secure, and the savings rate dropped to just 1.5 percent when people were dipping into their home equity like a piggy bank — a practice that got many people into trouble when home values plunged.

Since the recession, people have been rebuilding their finances after millions lost homes and jobs and had credit cards and other borrowing shut off by banks. As the pressure has eased, they’ve become more likely to spend.

Currently, the people most able to weather an emergency are those with incomes over $75,000 or a college education, according to the Bankrate.com survey. Yet, even with incomes over $75,000, 46 percent said they wouldn’t have the money to pay a $500 car repair. About 52 percent of people with college degrees said they wouldn’t have $500 for the car emergency or $1,000 for an emergency room visit.

The issues seem to be both financial and behavioral. The St. Louis Federal Reserve reported that the median income of the middle class was 16 percent lower in 2013 than in 1989. But studies have also shown that people who are able to save are not doing it. In a survey by the Employee Benefit Research Institute, most Americans said they could afford to save $20 a week, or $20 more a week, but they didn’t think it would matter.

Research done by Annamaria Lusardi, a George Washington University economist, shows that only a third of Americans understand compounding. In other words, they don’t know that if they borrow money and are charged interest, paying off their debts becomes difficult as interest builds up on old charges left hanging.

In a study just done with PriceWaterhouseCoopers of millennials, Lusardi found that 53 percent had carried over a balance on their credit cards without paying off charges fully. Nearly 30 percent were overdrawing on checking accounts.

If they had to come up with $2,000 within a month, only half thought they could do it. While many of the millennials surveyed were confronting financial challenges such as student loan debt, Lusardi found that only 24 percent demonstrated basic financial knowledge.