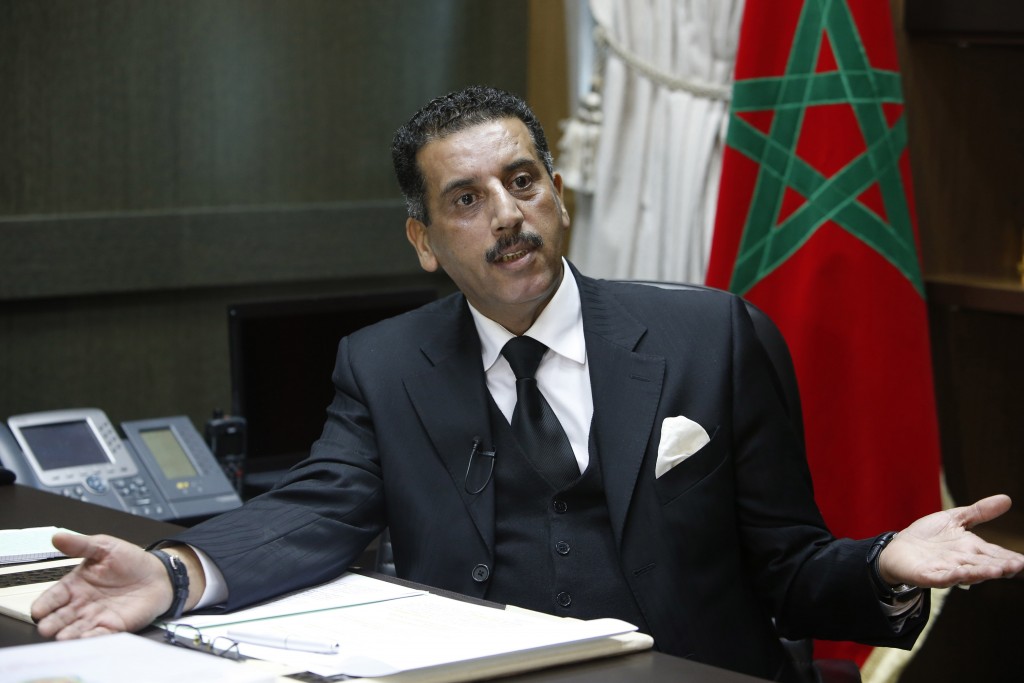 Moroccan authorities have arrested a Belgian national of local origin directly linked to the terrorists who carried out the Paris shootings and bombings in November that killed 130 people, the government said in a statement on Monday.

The interior ministry gave only the suspect’s initials in Arabic and said he fought in Syria with al-Nusra front before joining the Islamic State terror group.

The suspect, whose initials could be translated to J.A. or G.A., was arrested on Jan. 15 in the city of Mohammedia, the statement added. “He went to Syria with one of the suicide bombers of St. Denis,” it said.

Abdelhamid Abaaoud, a 28-year-old Belgian terrorist who authorities said was the ringleader of the Paris terror attacks, was killed with other suspects days after when police raided a house in the Saint Denis suburb.

Investigations showed that during his stay in Syria he has built solid ties with Islamic State leaders including the ringleader of the Paris attacks.

The suspect was trained to handle different weapons and guerrilla tactics but left Syria through Turkey, Germany, Belgium then Netherlands from where he came to Morocco.

Morocco provided the tip-off that enabled French police to locate Abaaoud, has been holding Abaaoud’s brother Yassine since October and has issued an arrest warrant for Salah Abdeslam, who is suspected of taking part in the attacks and still is on the run.