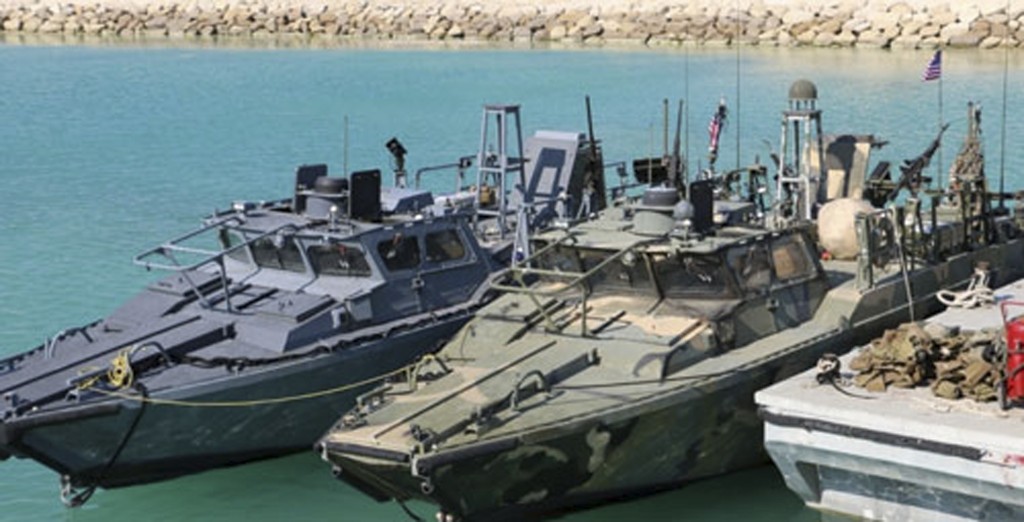 The U.S. military has released its first official account of Iran’s seizure and subsequent release of 10 U.S. sailors in the Persian Gulf who strayed into Iranian waters last week in small boats.

The account U.S. Central Command offered on Monday, adds some detail to what was already known about the incident, but it leaves unanswered key questions such as why the boat crews deviated from their planned route and entered Iranian territorial waters.

The report says the sailors were not mistreated during approximately 15 hours in Iranian hands. They had been traveling from Kuwait to Bahrain.

It says a post-recovery inventory of the boats accounted for all weapons, ammunition and communications gear, except for two SIM cards apparently removed from two handheld satellite phones.