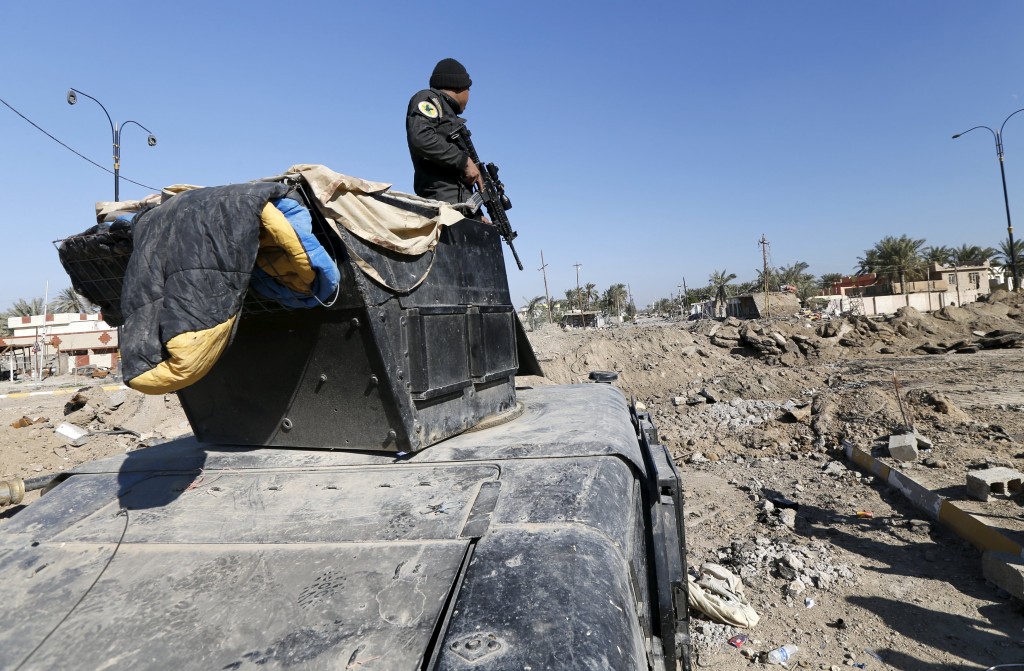 Iraqi police confirmed on Monday that three U.S. nationals had been reported missing in Baghdad, and that it was investigating reports they were kidnapped. An Iraqi government intelligence official confirmed to the Associated Press that the missing Americans were kidnapped from their interpreter’s home in Baghdad.

The kidnapping occurred, the official said, after the Americans were invited into the home of their interpreter in the southern Baghdad neighborhood of Dora. The official spoke on condition of anonymity as he was not authorized to brief the press.

Iraqi security forces set up checkpoints early on Monday in the Dora neighborhood southeast of Baghdad, where media reports have said three U.S. nationals were abducted on Friday, witnesses said.

“We have no clear indication about the circumstances of their disappearance,” a senior police officer said on condition of anonymity.

Two Iraqi army helicopters were seen hovering over the district while police SUVs patrolled the streets.

The U.S. State Department said on Sunday it was working with Iraqi authorities to locate Americans reported missing, without confirming that they had been kidnapped.

Dubai-based news channel Al Arabiya reported on Sunday that three U.S. nationals had been kidnapped in Dora on Friday. Citing its own sources, it said the Americans were “contractors or trainers” employed by U.S. companies at the Baghdad airport.