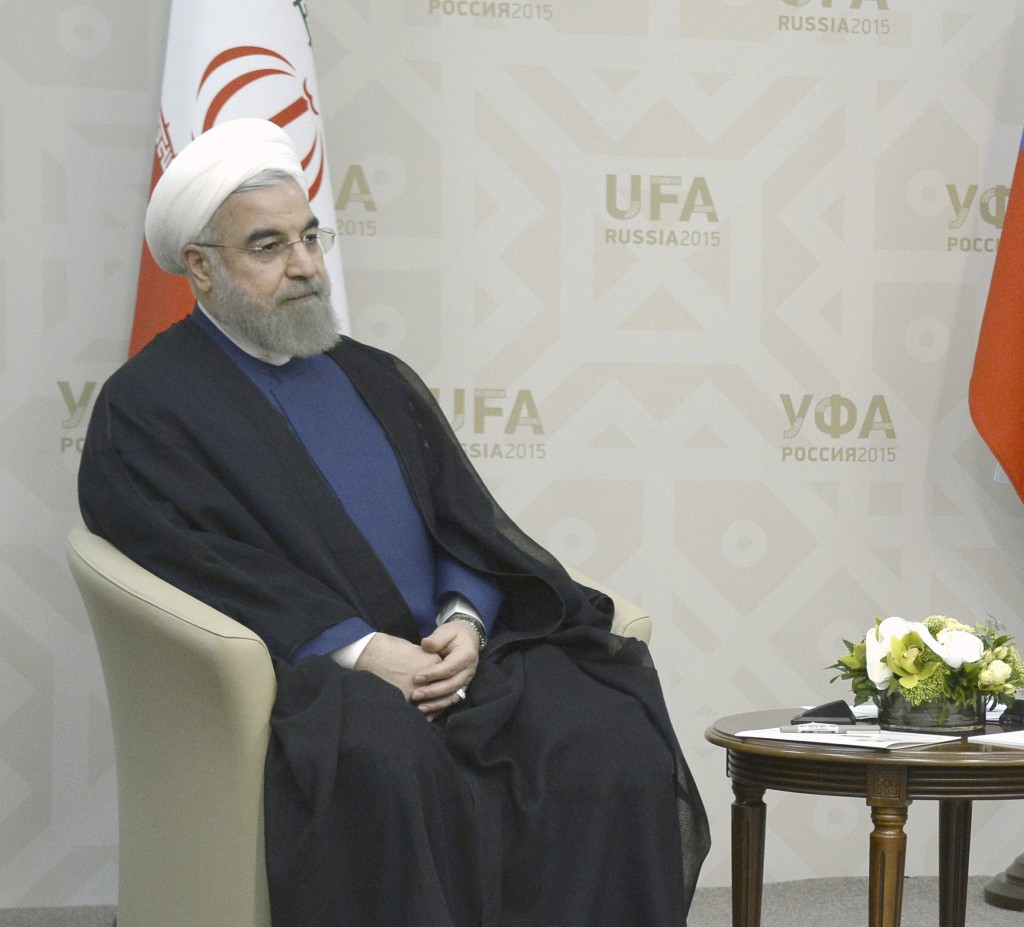 Iranian President Hassan Rouhani will visit Italy and France next week on his first trip to Europe since the lifting of sanctions against his country, a diplomatic source said on Monday.

The source said Rouhani would be in Italy on Jan. 25-26 and leave for Paris on Jan. 27. On his first day in Italy he will meet the country’s president, prime minister and business leaders. He is scheduled to meet Pope Francis on the second day, the source said.

The visits were originally due to take place in November but were canceled after the attacks by Islamist terrorists in Paris.