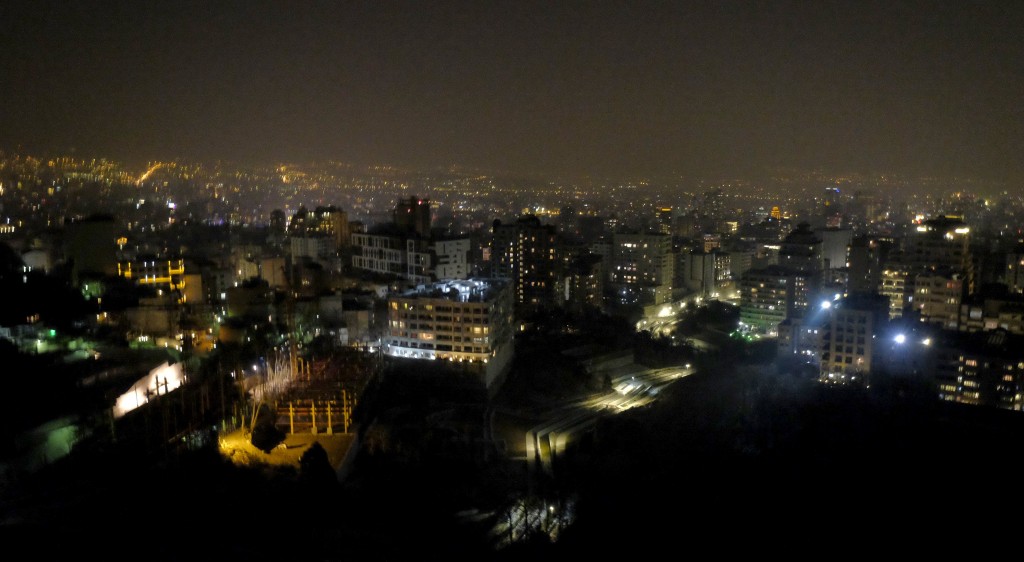 Iran said on Monday that new U.S. sanctions imposed on the Islamic Republic’s ballistic missile program were illegitimate because of Washington’s arms sales in the Middle East.

“America sells tens of billions of dollars of weaponry each year to countries in the region. These weapons are used in war crimes against Palestinian, Lebanese and most recently Yemeni citizens,” he said.

“The Islamic Republic will respond to these aggravating and propagandist measures by pursuing its legal missile program stronger than before and developing its defensive capabilities,” a foreign ministry statement said.

Iran conducted a ballistic missile test in October, which the United Nations called a breach of a resolution prohibiting the Islamic Republic from developing missiles capable of delivering nuclear warheads. Iran insists the missile was designed to carry a conventional payload.

Hardline newspapers Kayhan and Vatan-e-Emrooz splashed the news on their front pages, crowding out a triumphal speech by President Hassan Rouhani, who on Sunday hailed the lifting of the nuclear sanctions.

“Sanctions are back!” ran the Kayhan headline. The article pointed out that Tehran’s top authority, Supreme Leader Ayatollah Ali Khamenei, had said new sanctions under any pretext would constitute a breach of the nuclear deal.