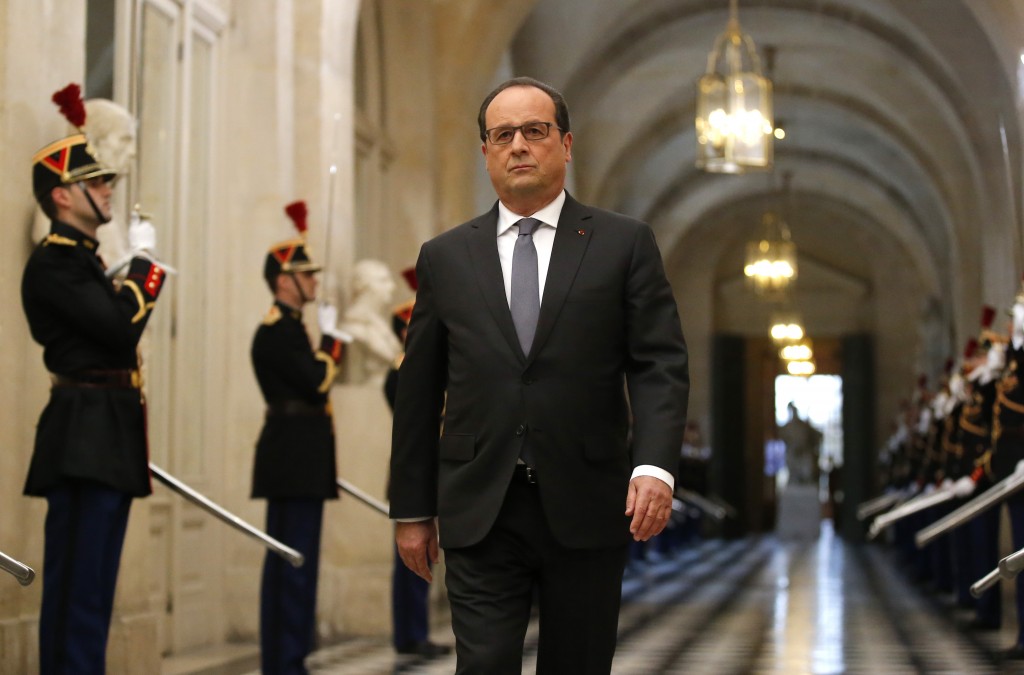 French President Francois Hollande has declared what he called “a state of economic emergency” and says it’s time to redefine France’s economic and social model.

Hollande laid out a series of proposed economic measures Monday in an annual speech to business leaders to boost long-stagnant French growth and reduce chronic unemployment. The first measures he proposed are relatively modest, and he said they would not “put into question” the 35-hour workweek. He did not seek to assume any new emergency powers.

Hollande stressed the urgency of updating France’s labor-friendly business model in a fast-moving, increasingly globalized and online economy. The measures included a loosening of some worker-friendly measures to encourage companies to hire, and new training for half a million workers.