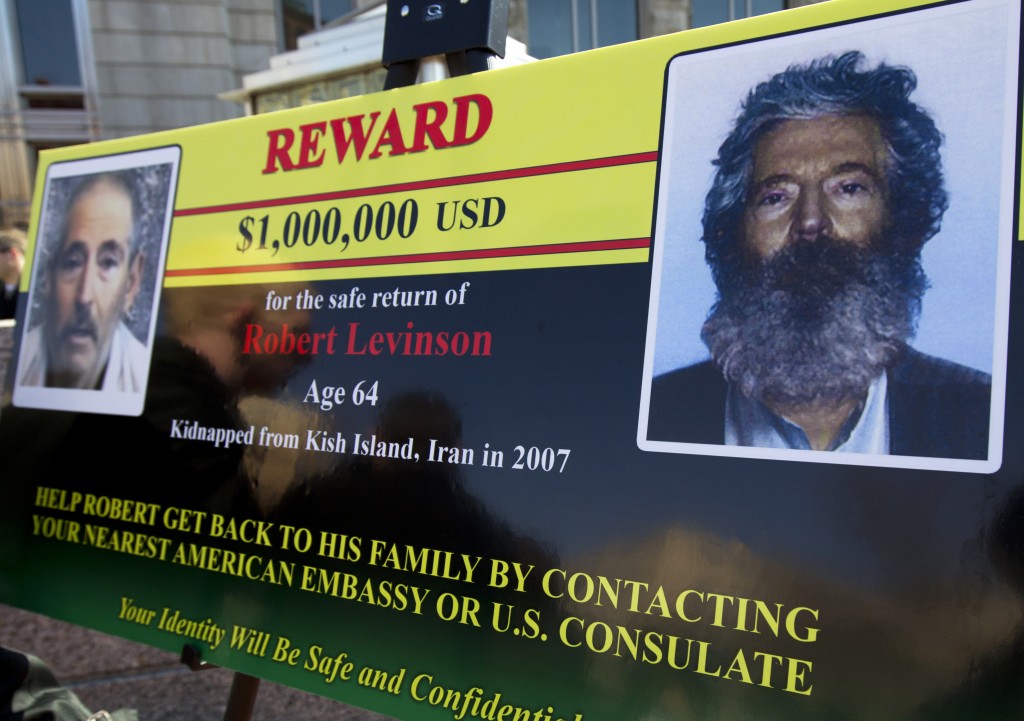 Relatives of a former FBI agent who disappeared in Iran almost nine years ago say they’re happy for the families of the Americans just released by that country, but wish they had something to celebrate as well.

Robert Levinson vanished from an Iranian resort in March 2007. An Associated Press investigation revealed he was working for the CIA at the time.

Levinson’s family has pushed the U.S. government to bring him home but Iran officials have said they don’t know where Levinson is.

Asked whether Levinson is alive, Secretary of State John Kerry said, “We have no idea.”

Levinson’s family insists he is still alive, even with health issues including diabetes, gout and high blood pressure.