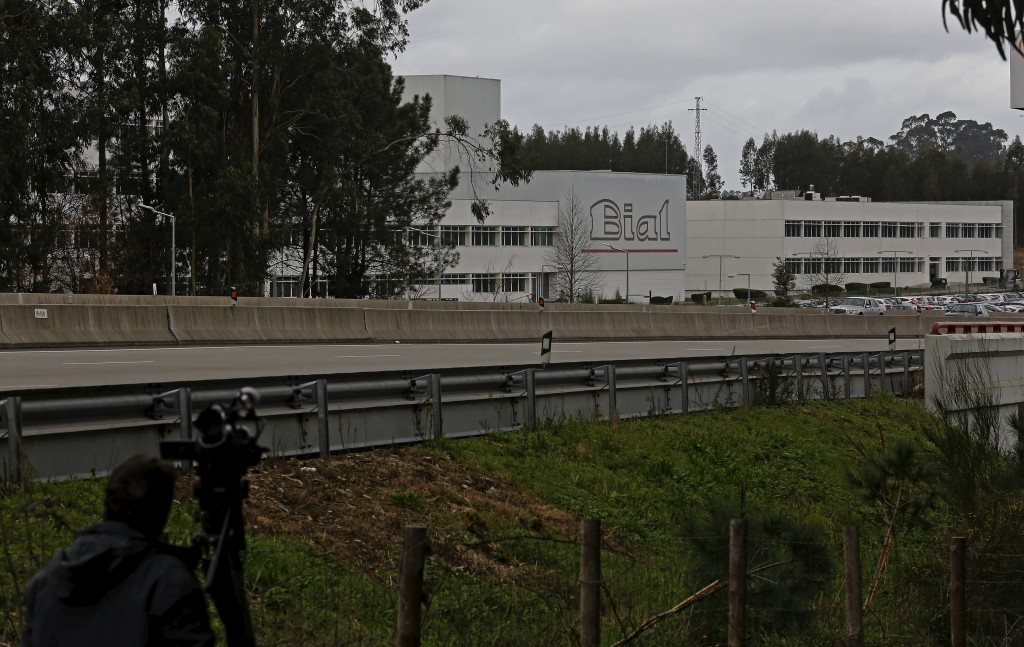 A doctor at the French hospital where a volunteer in an experimental drug test died says that the health of five others hospitalized last week is improving and one has returned home.

A day after the death of one of the 90 previously healthy volunteers in Rennes, Dr. Gilles Brassier said on Monday that three people are now being cared for by neurology services near their homes. The other remains in Rennes.

Brassier, head of the hospital’s medical commission, announced that no medical anomalies were found in 18 other volunteers checked so far.

The tests were carried out by the Rennes-based Biotrial company for the Portuguese pharmaceutical company Bial.

The drug to ease pain and anxiety, among other things, was in the first phase of testing.