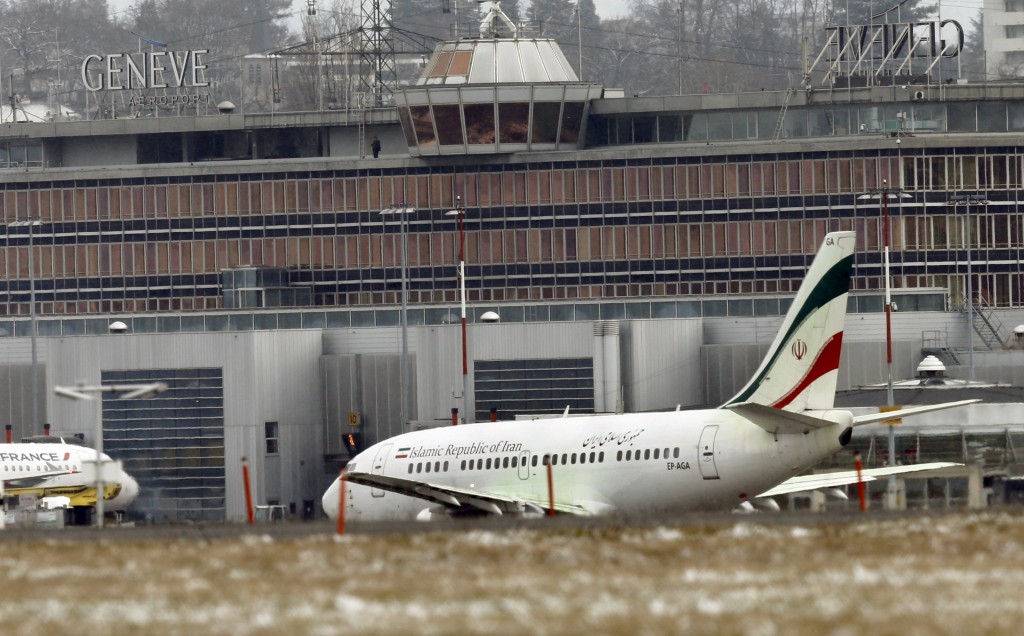 A Swiss plane carrying American prisoners and some of their family members, left Tehran on Sunday afternoon as part of a prisoner swap deal, a U.S. official told Reuters.

“Yes, the plane has left,” the official told Reuters.

They are Jason Rezaian, the Washington Post’s Tehran Bureau Chief, Saeed Abedini, a pastor from Idaho and Amir Hekmati, a former Marine from Flint, Michigan.

Another prisoner, American student Matthew Trevithick, was released separately from the others on Saturday, a U.S. official said.

One of American prisoners released by Iran on Saturday, Nosratollah Khosravi-Roodsari, was not on the Swiss plane that left Tehran on Sunday, a senior U.S. official said.

While it was not immediately clear whether he opted to stay in Iran or depart separately, an earlier State Department statement said “those who wished to depart Iran have left.”

At the same time, an Iranian plane flew to Switzerland to fetch their released prisoners.

U.N. Secretary-General Ban Ki-Moon hailed the exchange of prisoners by the United States and Iran, saying the two countries should now cooperate on additional challenges to find “a safer future.”

“I commend the moves by the governments of both countries to improve ties,” Ki-Moon enthused. “I am also heartened by the lifting of sanctions against Iran,” he said on a visit to Dubai, adding he hoped the parties honored a nuclear deal that made possible the lifting of curbs. “Now is the moment to push for cooperation on other pressing challenges through dialogue which should continue to find a way for a safer future.”