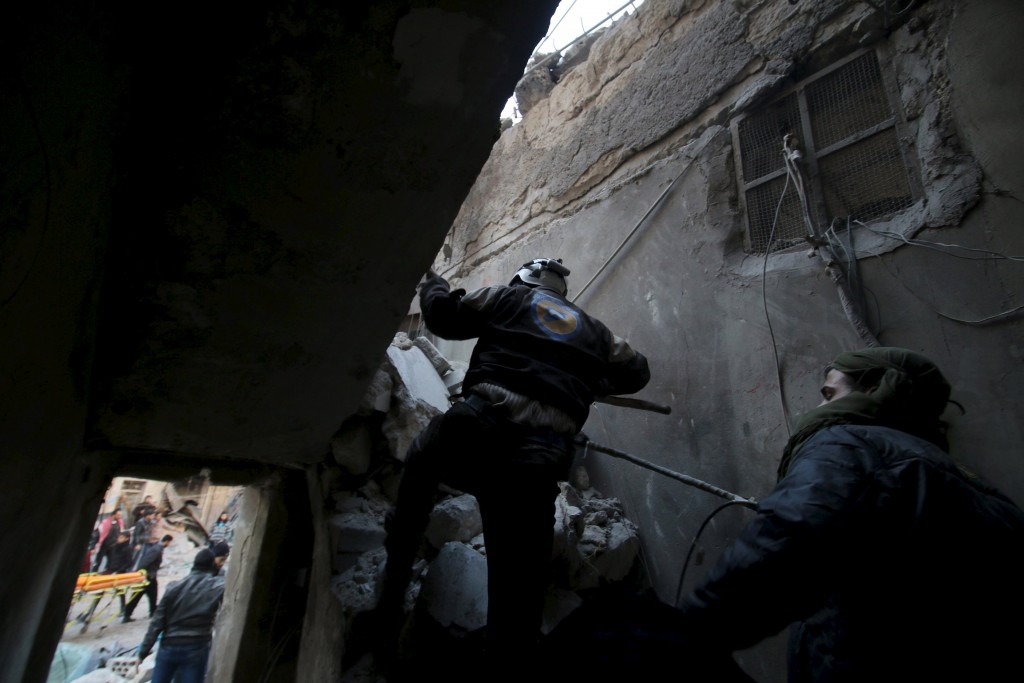 Islamic State terrorists kidnapped at least 400 civilians when they attacked government-held areas in the Syrian city of Deir al-Zor on Saturday, a monitoring group said.

The Syrian Observatory for Human Rights said on Sunday that families of pro-government fighters were among those abducted.

“There is genuine fear for their lives, there is a fear that the group might execute them as it has done before in other areas,” said the Observatory’s head Rami Abdulrahamn.

Deir al-Zor is the main town in a province of the same name. The province links Islamic State’s de facto capital in the Syrian city of Raqqa with territory controlled by the terror group in neighboring Iraq.

Syria’s state news agency SANA said earlier that at least 300 people, including women and children, had been killed during the attacks in Deir al-Zor, but it made no mention of people getting kidnapped.

Syria’s government condemned the killings which it described as a “horrific massacre against the residents of Begayliya in Deir al-Zor.”

A source close to the Syrian government side said on Saturday that some of those killed had been beheaded.

Reuters was unable to independently verify the reports.

Islamic State has previously carried out mass killings following military assaults in Iraq and Syria, including the slaughter of 200 soldiers captured from the Tabqa airbase in Raqqa province, and hundreds of members of the al-Sheitat tribe in Deir al-Zor in 2014.

The group, in control of most of Deir al-Zor province, has laid siege since March on remaining government-held areas in the city of Deir al-Zor.

Residents are facing severe food shortages and sharply deteriorating conditions. Of those under siege in the city, 70 percent are women and children, and many have been displaced from their homes elsewhere and are living in temporary shelters.