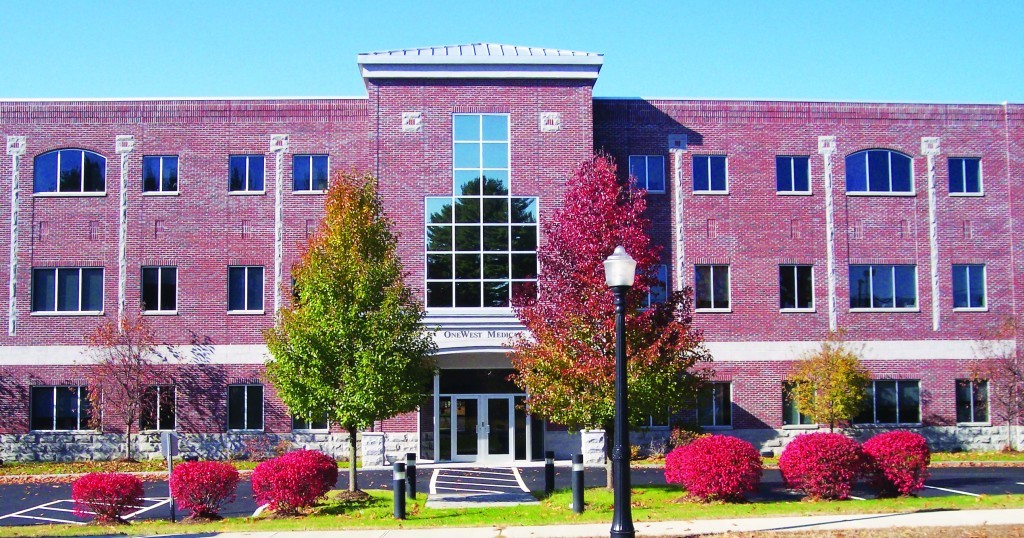 A Jewish American dentist who was initially denied work at a naval clinic because he had family in Israel has now been granted security clearance and will be allowed to work at the clinic.

Dr. Gershon Pincus was recently informed by the Navy that it has been determined that he did not pose a security threat after all, and that he will be allowed to continue practicing at the naval dental clinic in Saratoga Springs, New York.

Dr. Pincus, who lives in Far Rockaway and has an office in Brooklyn, has been in practice for over 30 years. Out of a desire to serve his country, he began working part-time at the naval clinic in Saratoga Springs in the summer of 2014. That October, he underwent a routine security interview given to all civilian employees working for the Department of Defense.

While the interviewer sent a memo concluding that “there was nothing in his [Dr. Pincus’s] background or character that poses a threat,” a non-standard second interview was called for with a representative of the Office of Personnel Management, Avi Schick, a partner at Dentons law firm who is representing Dr. Pincus pro bono, told Hamodia earlier this month.

During Dr. Pincus’s second security-clearance interview, almost all of the questions focused on his family’s ties to Israel. Then, in September, Dr. Pincus was informed that his security clearance had been denied and he would therefore no longer be able to work at the clinic. The “statement of reasons” provided included Dr. Pincus’s family’s residence in Israel, his three visits there over the past 10 years (one of which was for his father’s funeral); the monthly financial support he provides for his ailing mother; and that his son, who passed away at a tragically young age, served for six months in the Israeli army.

It concludes that due to the subject’s contact with his relatives, he “may be manipulated or induced to help a foreign person, group, organization or government in a way that is not in U.S. interests, or is vulnerable to pressure or coercion by foreign interests.”

The denial of Dr. Pincus’s security clearance was first reported on a month ago by Bret Stephens, Pulitzer Prize-winning writer for The Wall Street Journal editorial board, and soon ignited a full-blown controversy. As Stephens noted, Dr. Pincus’s case is but one in a pattern of recent denials of security clearance to American Jews.

Dr. Pincus was allowed to continue working at the clinic during his appeal of the denial of security clearance, and earlier this month was informed that the Pentagon had overturned its ruling and had granted his security clearance.

Despite the victory in Dr. Pincus’s case, Avi Schick, as well as community organizations and askanim, are pointing out the double standard that still exists when it comes to American Jews being granted security clearance due to perceived “dual loyalties” with Israel.

“It is gratifying that Dr. Pincus has now been granted security clearance and will be able to serve his country without the ‘dual loyalty’ canard hanging over his head,” Rabbi Abba Cohen, Agudath Israel’s vice president for federal affairs and Washington director, told Hamodia. “Respectfully, we renew our call to the Department of Defense to conduct a full review of its policies and procedures regarding security clearances for Jewish Americans, and to once and for all renounce the canard of dual loyalty.”

“We are pleased to see that the Pentagon corrected its wrongful decision to assert Dr. Pincus has divided loyalties just because he is an American Jew with family in Israel,” Nathan Diament, the OU’s executive director for public policy, said in a statement. “We encourage the Obama Administration to review the security clearance process so that such cases do not arise in the future.”