Israel Netanyahu on Iran Deal: Israel Will Do All Needed to Protect Itself
Israel 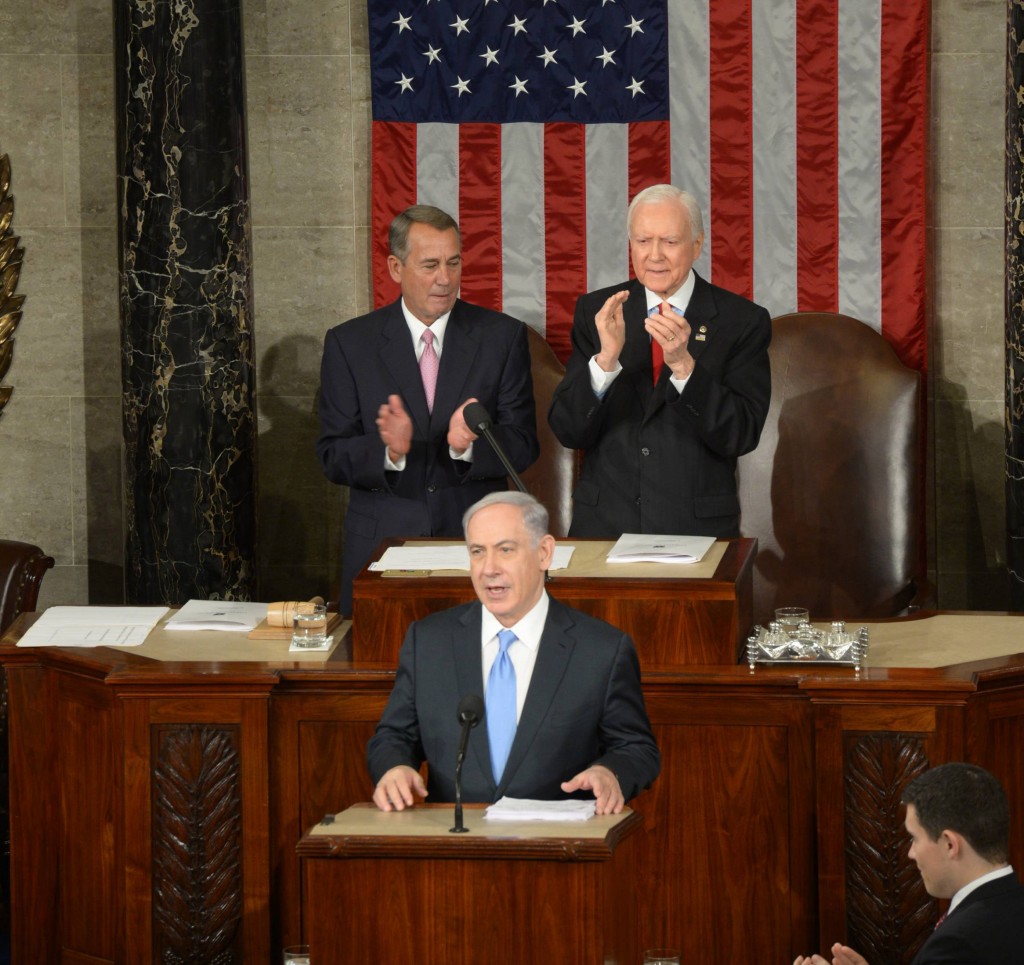 Prime Minister Binyamin Netanyahu isn’t joining the chorus of congratulations over the implementation of the Iran nuclear deal. Far from it.

Netanyahu’s office says in a statement that Iran has not given up its nuclear ambitions and is a destabilizing force in the Middle East, as well as a supporter of terrorism. The statement urges world powers to monitor Iran closely and respond harshly to any violation of its obligations.

And the statement vows Israel “will do everything necessary to protect its security and defend itself.”