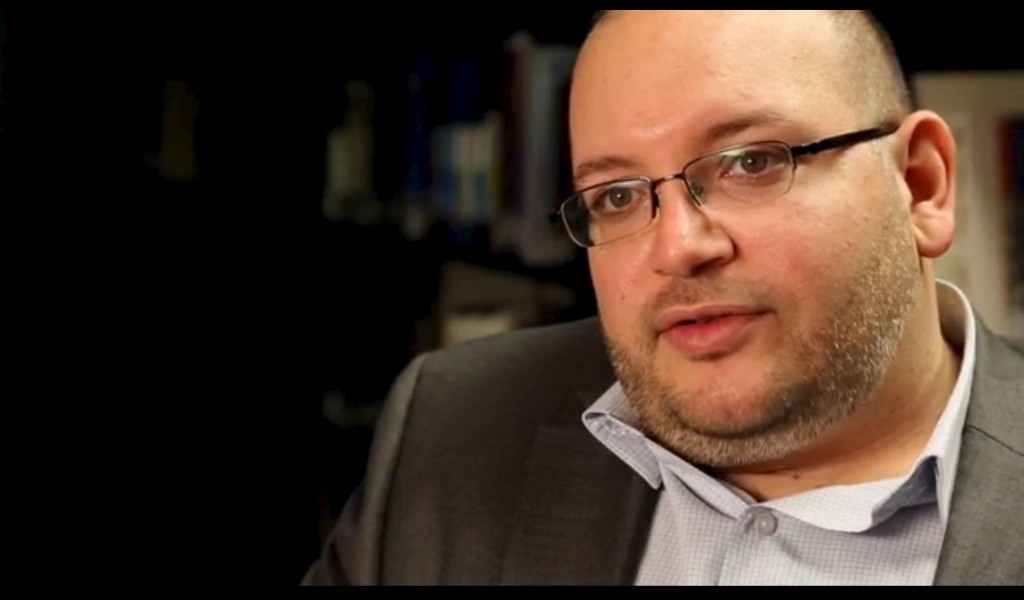 Iran will release four detained Americans in exchange for seven Iranians held or charged in the United States, U.S. and Iranian officials said Saturday in a diplomatic breakthrough announced as implementation of a landmark nuclear deal appeared imminent. A fifth American detained in Iran, a student, was released in a move unrelated to the swap, U.S. officials said.

Washington Post reporter Jason Rezaian, former U.S. Marine Amir Hekmati, pastor Saeed Abedini and Nosratollah Khosravi-Roodsari, whose name had not been previously made public, were to be flown from Iran to Switzerland aboard a Swiss aircraft and then transported to a U.S. military hospital in Landstuhl, Germany, for medical treatment, U.S. officials said.

Rezaian’s wife and mother were expected to be on the plane.

The student, identified as Matthew Trevithick, was released independently of the exchange on Saturday and already was on his way home, U.S. officials said. They spoke about the prisoner exchange on condition of anonymity because they were not authorized to discuss it publicly.

In return, the U.S. will pardon or drop charges against seven Iranians – six of whom are dual U.S.-Iranian citizens – accused or convicted of violating U.S. sanctions.

Three were serving prison terms and now have received a commutation or pardon. Three others were awaiting trial; the last one made a plea agreement.

It’s unclear if these individuals will leave the U.S. for Iran. They are free to stay in the United States.

In addition, the U.S. will drop Interpol “red notices” – essentially arrest warrants – on 14 Iranian fugitives it has sought, the officials said.

The release of the prisoners and the nuclear deal developments cap weeks of intense U.S.-Iran diplomacy that took several unexpected turns after an Iranian ballistic missile test in October and then the detention on Tuesday by Iran of 10 U.S. Navy sailors and their two boats in the Persian Gulf.

The U.S. Treasury had planned to announce new sanctions the last week of December against Iran for violating prohibitions against ballistic missile tests, U.S. officials said. But Zarif warned that the new penalties could kill the prisoner exchange. Kerry conveyed that message to U.S. Treasury Secretary Jack Lew on Dec. 29 and the sanctions have been delayed until after the swap, the officials said.

Then, on Tuesday, shortly before President Barack Obama was to deliver his final State of the Union address, Iran detained the U.S. sailors and their boats. The sailors were released in less than 24 hours after Kerry intervened with Zarif in multiple telephone calls that administration officials hailed as a channel of communication opened because of the nuclear negotiations.

“Through a diplomatic channel that was established with the focus of getting our detained U.S. citizens home, we can confirm Iran has released from imprisonment four Americans detained in Iran,” one of the U.S. officials said.

The negotiations over the American detainees grew out of the Iran nuclear talks. In discussions in Europe and elsewhere, Kerry and nuclear negotiator Wendy Sherman were able to establish a separate channel of talks that would focus on the U.S. citizens.

But that channel was kept separate from the nuclear conversations. American officials didn’t want the citizens used as leverage in the nuclear talks, and didn’t want to lose their possible release if the talks failed to produce an agreement.

The discussions then gained speed after last July’s nuclear deal. In talks in Geneva and elsewhere, a team led by Obama’s anti-Islamic State group envoy, Brett McGurk, worked on the details of a possible prisoner swap. The Iranians originally sought 19 individuals as part of the exchange; U.S. officials whittled down the number to seven.

U.S. officials stressed that the Americans were a priority. But the Iranians wanted a goodwill gesture or reciprocal measure in return, the officials said.

The lawyer for Mechanic, who has been jailed since his indictment last April on charges of illegally exporting microelectronics technology to Iran, said his client was “elated” to be pardoned.

“He’s been incarcerated for nine months for a crime that he’s just accused of but did not commit,” said lawyer Joel Androphy. “To me, it’s just an injustice. You would expect this in some third-world country, not the United States.” The Justice Department uses the spelling of ‘Mechanic’ in court filings.