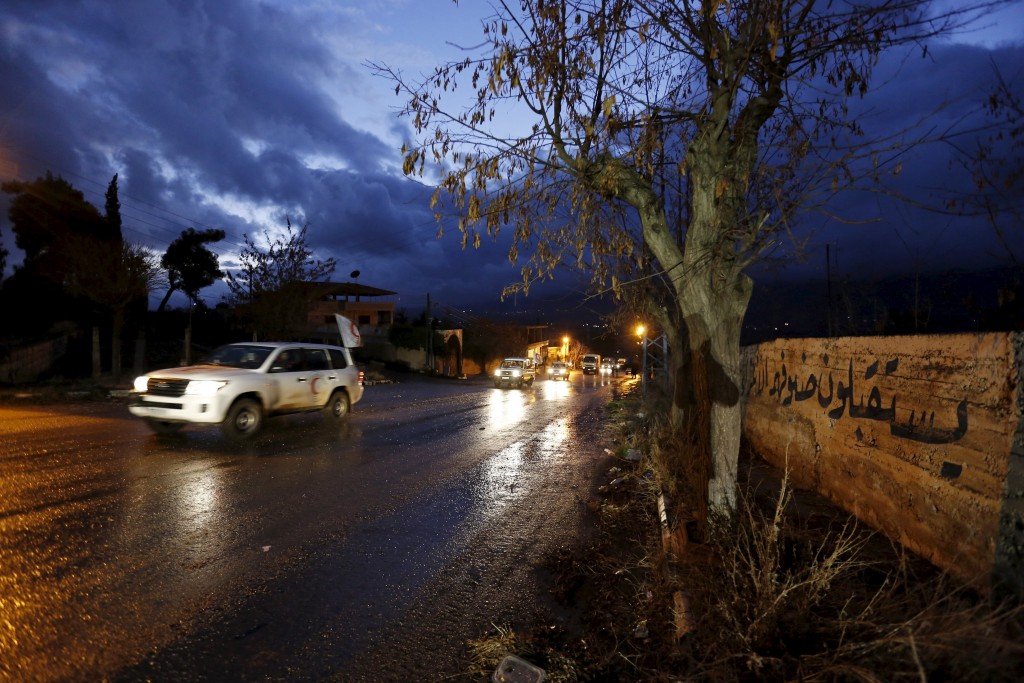 U.N. children’s fund UNICEF on Friday confirmed cases of severe malnutrition among children in the besieged Syrian town of Madaya, where aid was delivered this week to thousands of people affected by the months-long blockade.

“UNICEF … can confirm that cases of severe malnutrition were found among children,” it said in a statement. Its staff also witnessed the death of a severely malnourished 16-year-old boy, it said.

Dozens of deaths from starvation have been reported by monitoring groups, local doctors, and aid agencies from Madaya, which is besieged by Syrian pro-government forces.

UNICEF said that out of 25 children under the age of five screened by its staff and the World Health Organisation, 22 showed signs of “moderate to severe” malnutrition.

U.N. Secretary-General Ban Ki-moon on Thursday said Syria’s warring parties, particularly the government, were committing “atrocious acts” and condemned the use of starvation as a weapon of war in the nearly five-year conflict.

The United Nations says there are some 450,000 people trapped in around 15 siege locations across Syria, including in areas controlled by the government, Islamic State and other insurgent groups.

Aid deliveries to Madaya came as part of an agreement between warring sides that included the simultaneous delivery of aid to thousands of people in two villages in the northwest of the country, which are encircled by rebel terrorists.

Meanwhile the Russian Foreign Ministry called on Friday for all sides in the Syria conflict to use their influence to ensure that humanitarian aid was delivered to areas blockaded by militants. It said the situation in three places – Madaya, Fua and Kafraya – was a source of particular concern, saying they were besieged or blockaded by various militant groups.The ministry said it had been working with the Syrian government to try to help resolve the situation and had been encouraging them to cooperate with the United Nations, efforts, it said, had produced results.