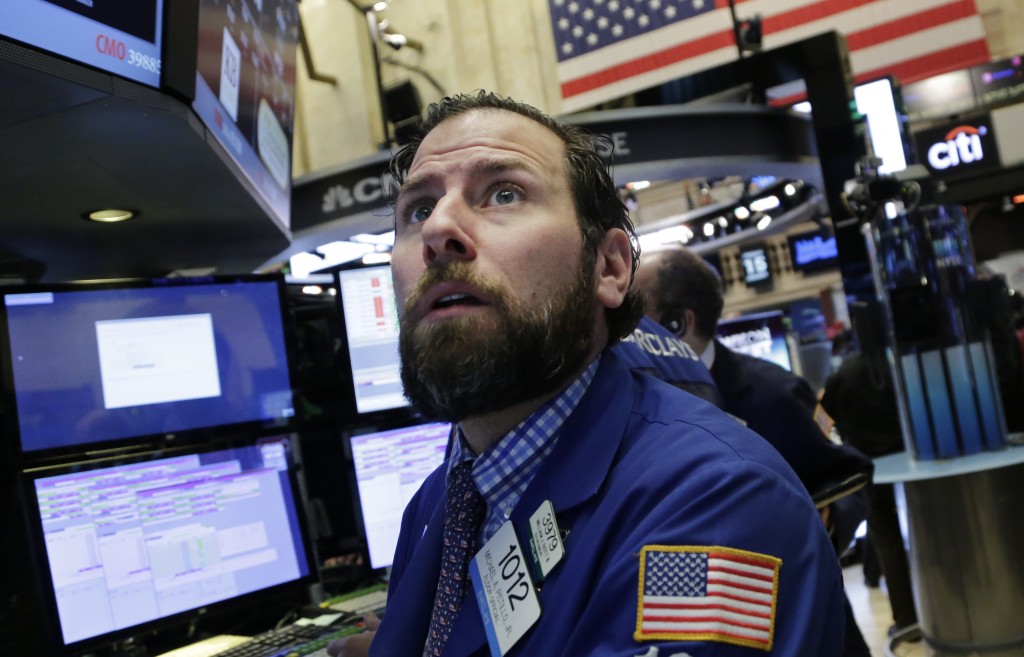 U.S. stocks slumped broadly in early trading Friday as the price of crude oil dropped below $30 a barrel, pulling energy-company shares sharply lower. Discouraging data on retail sales and manufacturing also weighed on the market. Financial stocks were among the biggest decliners. The slide came a day after the stock market clocked its best day in over a month.

VOLATILE MARKET: Stocks were coming off a broad rally on Thursday that gave the S&P 500 index its biggest gain since early December. That gain was a reversal from a day earlier, when the market turned in its worst day since September. Behind the market swings are growing investor jitters about the slowdown in China’s economy, plunging oil prices and the implications those trends may have for U.S. corporations.