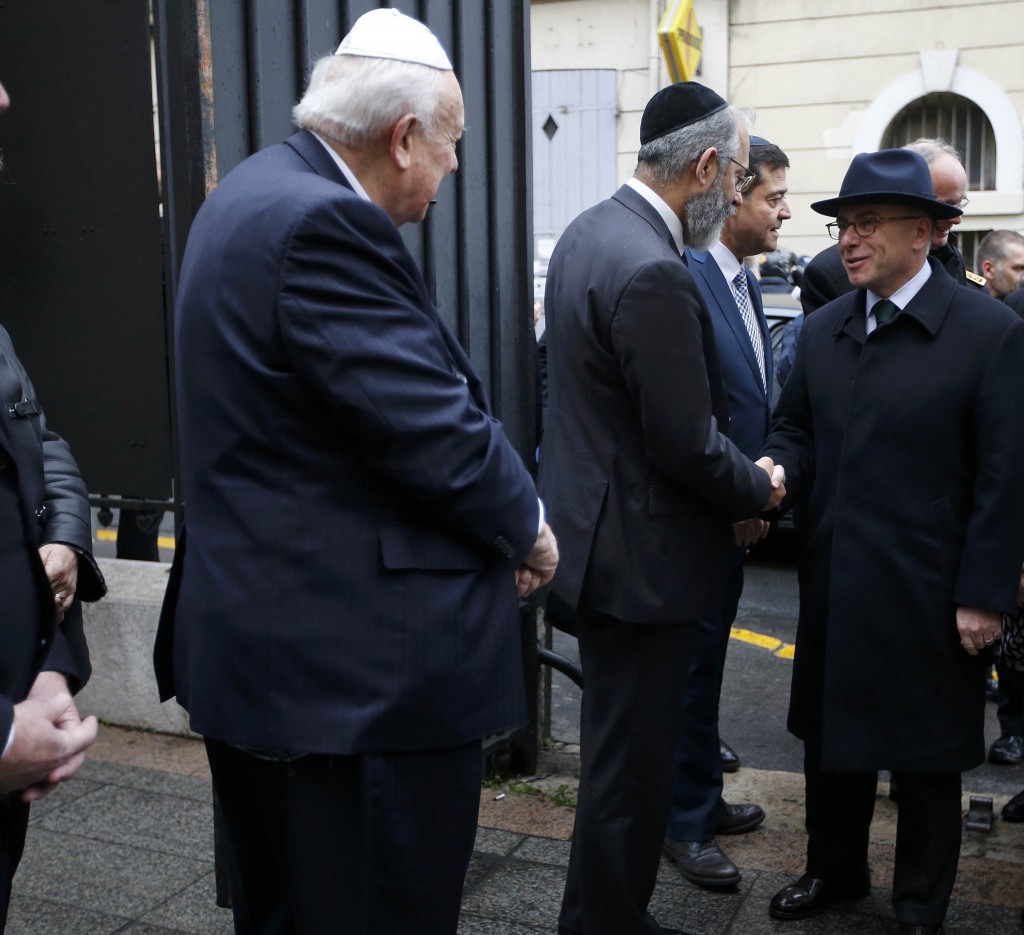 A leading nonprofit group says that aliyah to Israel from western Europe reached an all-time high in 2015, spawned by a rise in anti-Semitic attacks. The Jewish Agency said Thursday that 9,880 western European Jews emigrated to Israel in 2015 — the highest number ever.

The vast majority, close to 8,000, came from France where a rise in anti-Semitic attacks has shattered the sense of security of the world’s third-largest Jewish population.

Earlier this week, a machete-wielding teen attacked a Jewish teacher in the French town of Marseilles.

Close to 800 Jews have emigrated from Britain in this latest exodus. Italy and Belgium are next on the list.

“That a record number of European Jews feel that Europe is no longer their home should alarm European leaders and serve as a wake-up call for all who are concerned about the future of Europe,” said Jewish Agency Chairman Natan Sharansky.

“At the same time, the fact that Israel has become the number one destination for European Jews seeking to build a better future elsewhere is a tribute to the appeal of life in Israel and the values the Jewish state represents,” Sharansky added.

Experts say European Jews have not felt this threatened since World War II. Jews have been targeted in Belgium, Denmark and other European countries, but France has seen the worst of it. Jews have increasingly reported assaults and intimidation, mostly from Muslim terrorists.

France also recently marked the anniversary of the attacks on the Hyper Cacher kosher grocery store in which 4 Jews were killed, Hy”d.

France’s Jewish community of some 500,000 is the largest in Europe. Jewish schools and shuls are often surrounded by soldiers in combat fatigues who patrol the streets with automatic rifle. Though Jews make up less than 1 percent of the population, French officials say more than 50 percent of all reported racist attacks in 2014 were directed against them.