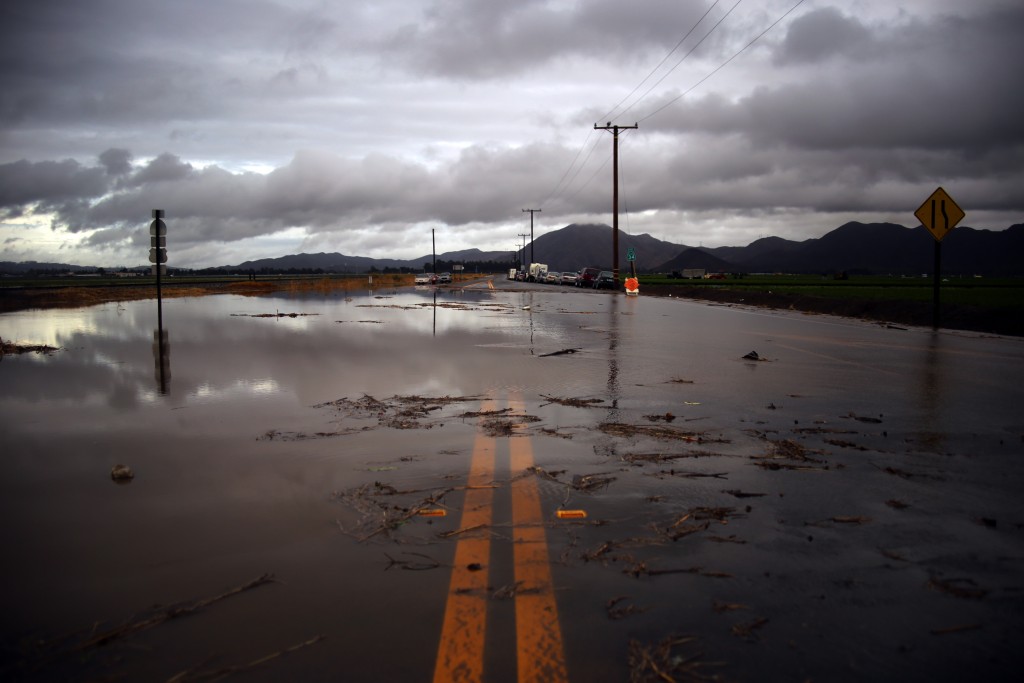 The El Nino phenomenon currently affecting weather is expected to weaken during the Northern Hemisphere spring and transition to normal conditions by late spring or early summer, a U.S. government weather forecaster said on Thursday.

The monthly forecast of the Climate Prediction Center (CPC), an agency of the National Weather Service, was in line with a growing consensus that the much-watched phenomenon, which can roil commodities markets, will dissipate in the coming months.

Most models indicate the El Nino will weaken and shift to neutral, though it is difficult to predict the exact timing, the CPC said. Its forecast was broadly in line with similar ones in recent days that have said El Nino has reached its height and looks to be weakening.

El Nino is a warming of ocean surface temperatures in the eastern and central Pacific that occurs every few years, triggering heavy rains and floods in South America and scorching weather in Asia and as far away as east Africa.