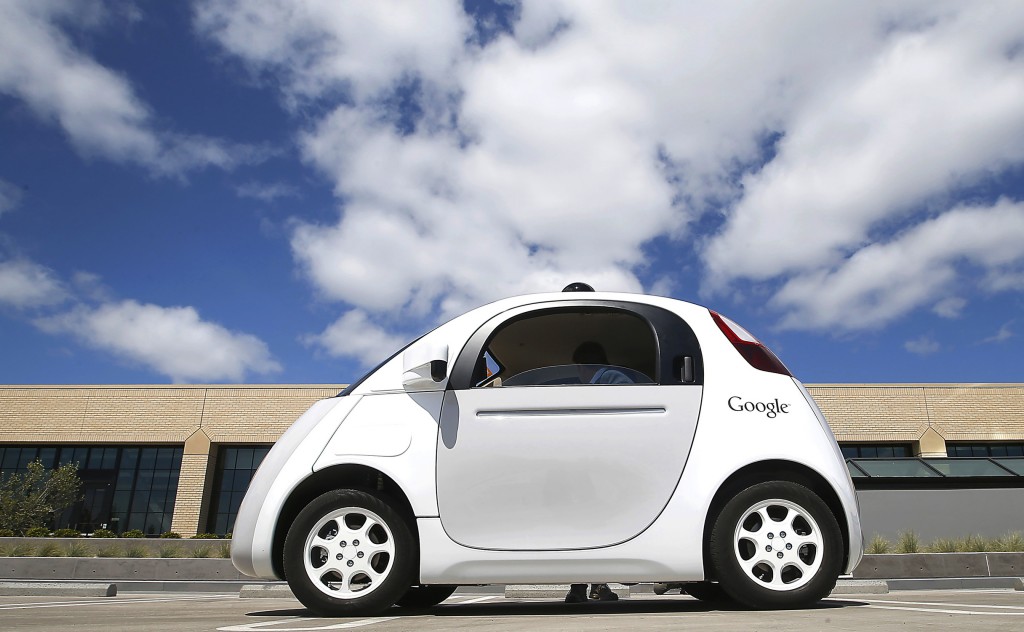 Department of Transportation Secretary Anthony Foxx said Thursday that the National Highway Traffic Safety Administration also will develop a model policy for states to follow if they decide to allow autonomous cars on public roads. That policy – which will be developed within six months – could help form the basis of a consistent national policy. Right now, individual states like California and Nevada have their own regulations for autonomous vehicle testing.

Foxx was set to make the announcements Thursday during an appearance at the North American International Auto Show in Detroit.

Foxx also says President Obama’s budget would provide $4 billion over the next decade for programs to test connected vehicles. Some vehicles already on the road can communicate with each other, or with traffic lights or stop signs, through cellular signals. Eventually, the technology could prevent accidents, since vehicles could warn each other before they crash at an intersection.

Autonomous cars are rapidly advancing and are already being tested on public roads in some states. The government wants to encourage their deployment to improve safety, but says it needs to make sure there are standards in place to ensure that the cars themselves are safe.

Foxx understands the need to act quickly. Speaking to a conference of transportation researchers earlier this week, Foxx said he’s concerned that the federal regulatory process can’t keep up with the fast pace of the technology that is making self-driving cars possible.

“I don’t want to be stuck in a place where a given technology is put through our paces in a 3- or 4-year window, because you can be two or three generations into that technology in terms of its capability by the time the first generation enters the marketplace,” he said. “We have to get faster, and we’re working through what that looks like.”