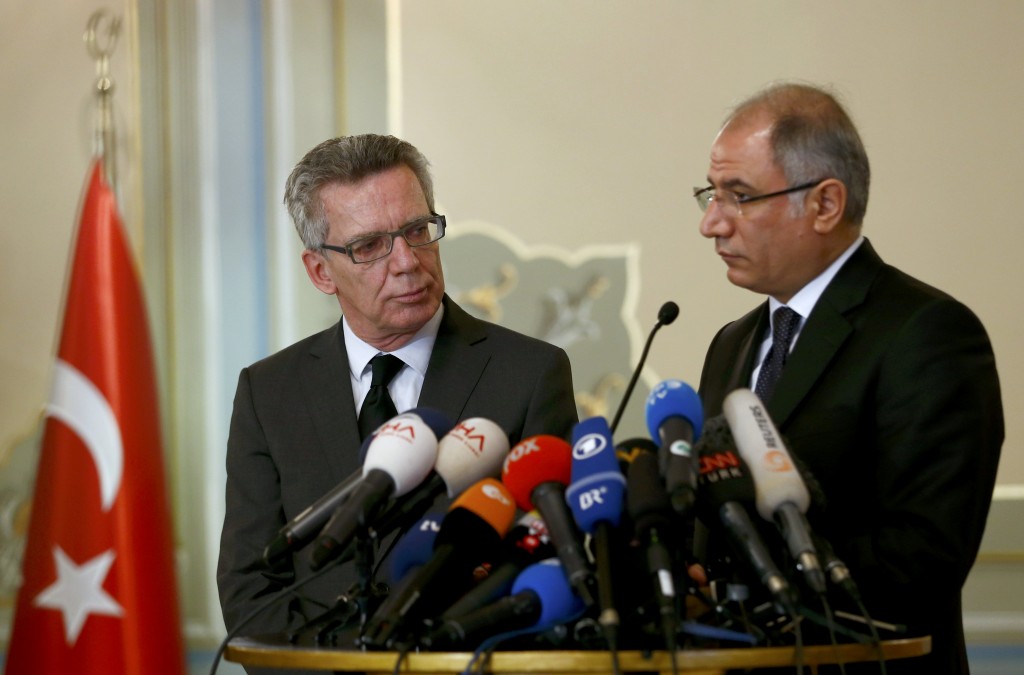 Turkish land forces have fired 500 times on Islamic State targets in Syria and Iraq, killing almost 200 terrorists, in response to a suicide bombing in Istanbul blamed on the group, Prime Minister Ahmet Davutoglu said on Thursday.

Turkey will carry out air strikes if necessary and will maintain its “determined stance” until Islamic State leaves its border areas, Davutoglu said at a conference of Turkish ambassadors in Ankara. The strikes took place in the past 48 hours, he said.

The suicide bomber killed 10 German tourists in central Istanbul on Tuesday. Seven people have been detained in connection with the bombing, Turkish Interior Minister Efkan Ala said on Thursday.

Russian Foreign Ministry spokeswoman Maria Zakharova said that one of the three Russian citizens arrested in Turkey is suspected by the Russian authorities of being linked to the Islamic State terror group. The name of the man is Aidar Suleimanov, born in 1984, Zakharova told a weekly news briefing.