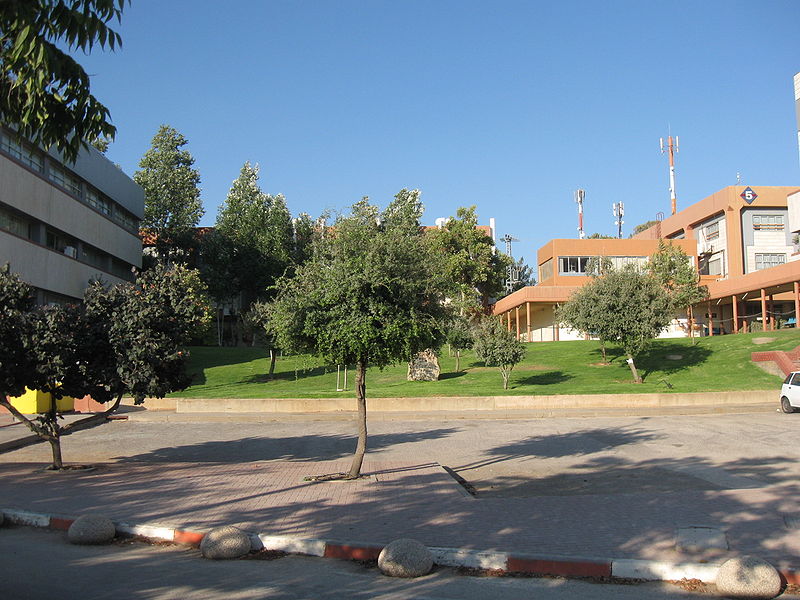 Israel police on Wednesday arrested thirteen members of a gang that conspired to sell phony academic degrees to hundreds of Israelis. The degrees were issued by so-called “degree mills,” institutions, mostly in the United States, that often do not have accreditation, and issue diplomas based on “life experience” and the like.

While there is nothing wrong with the sale – or purchase – of a “doctorate” that one would use to boost his self-esteem, the problem with these degrees is that the buyer often uses them to qualify for a higher pay grade, especially in public sector jobs. Salary and employment agreements between individuals and private businesses are their own business, but such agreements based on phony diplomas in public sector jobs is considered fraud – and a criminal offense.

Police believe that hundreds of people purchased diplomas from the gang, and have opened an investigation into how they are being used. Police conducted searches at the homes and offices of the detainees in order to collect records that would lead them to the information.

The institutions in question are generally not recognized by the Israel Higher Education Council, so it is possible that offices colluded with the degree purchasers to grant them raises and higher pay status based on the degrees. Police will be investigating that as well, they said.