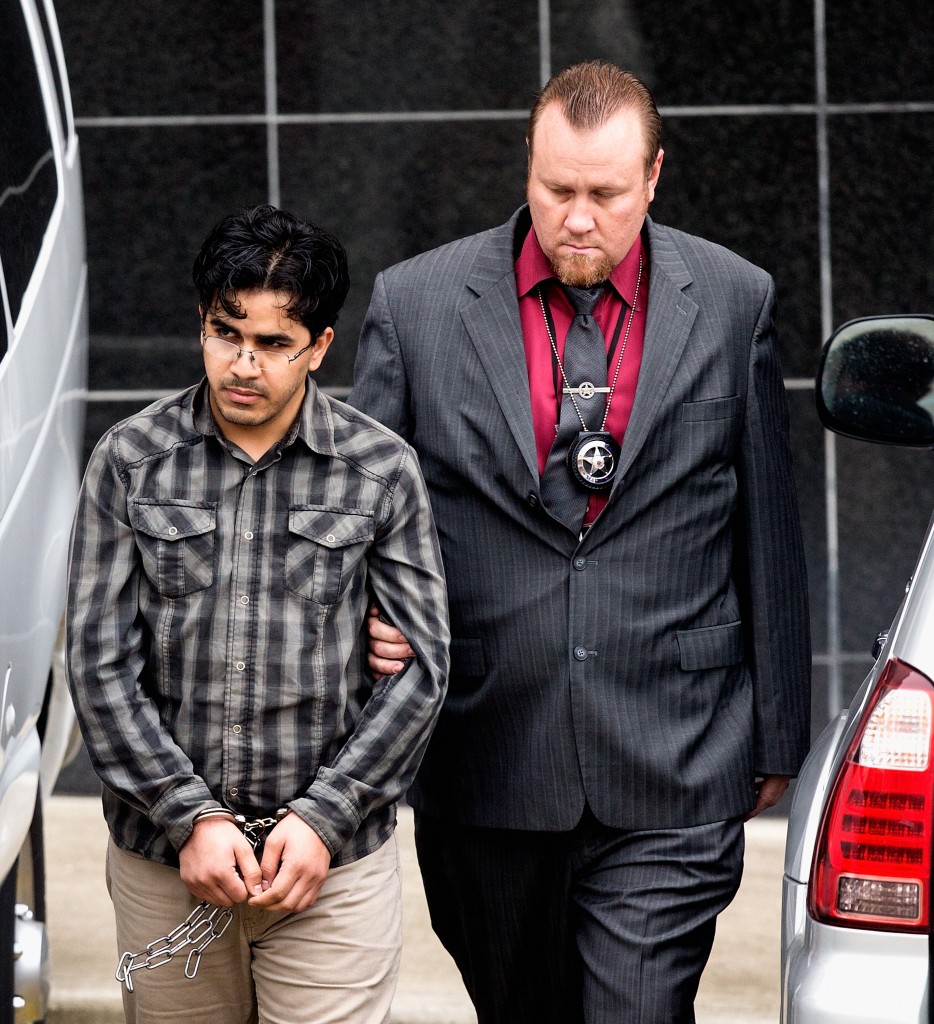 A Palestinian born in Iraq who entered the United States as a refugee was an Islamic State sympathizer planning to set off bombs at two Houston malls, a federal investigator was quoted as telling a U.S. court on Wednesday.

Al-Hardan, 24, pleaded not guilty at the court in Houston to charges he supplied support to Islamic State and lied to U.S. officials, it reported.

A judge ordered that Al-Hardan be held without bail after prosecutors argued he was a flight risk and a danger to the community, it said.

He was charged with offering his services and material support to the terror group, according to an indictment unsealed last week. He also faces two charges about giving false information to U.S. officials over his ties to Islamic State and being provided with weapons training.

The most serious charge carries up to 25 years in prison.

Al-Hardan was granted legal permanent residency status in the United States in August 2011, though he is not yet a U.S. citizen.

In a second related case last week in Sacramento, the U.S. Department of Justice said Aws Mohammed Younis Al-Jayab, 23, who came to the United States in 2012 as a refugee from Syria, was arrested on a federal charge of making a false statement involving international terrorism.

More than 75 U.S. residents allegedly radicalized by Muslim terrorists have been arrested since 2014.