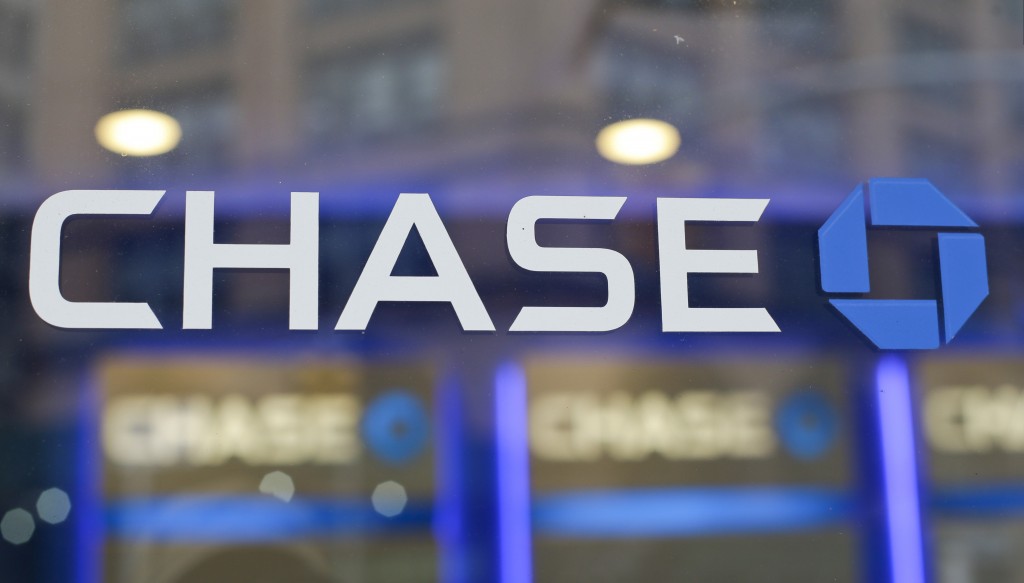 The largest U.S. bank by assets said it earned $4.91 billion, or $1.32 per share, after payments to preferred shareholders, compared to a profit of $4.49 billion, or a $1.19 per share, a year earlier. The results topped analysts’ forecasts, who were looking for JPMorgan to earn $1.26 per share, according to FactSet.

JPMorgan’s latest results reflected similar themes CEO Jamie Dimon and the bank’s management have been pushing for several quarters. The bank remained focused on cutting expenses, including through layoffs or other headcount reductions, preparing itself for bigger profits once interest rates rise further, as many expect will happen this year. The bank’s total employees fell 3 percent year-over-year to 234,598 workers.

The bank was also impacted by a steep drop in prices for oil and other commodities. JPMorgan had to modestly add to its credit reserves to cover loans to oil and gas companies, who have been struggling as oil plunged near $30 a barrel, as well loans to metal and mining companies.

Dimon stressed that the deterioration in oil and commodities should be treated as a sign of caution, but not of extreme worry.

“So obviously [the U.S. economy] going to get a little bit worse. We’re not forecasting a recession. We think that the U.S. economy looks pretty good at this point,” Dimon said, in a call with investors.

Marianne Lake, JPMorgan’s chief financial officer, said the bank is likely to set aside more money to cover oil and gas loans, if oil prices continue to struggle. The amount is small, possibly $500 million to $750 million, Lake said in a conference call with reporters.

JPMorgan’s consumer bank, the firm’s largest division by profit and revenue, reported strong results. Chase earned $2.41 billion, up 10 percent from a year earlier. The bank grew both deposits and loans in the quarter. Notably, auto lending was up 33 percent from a year earlier. Credit cards also did well, as customers spent more on JPMorgan’s credit and debit cards and lower delinquencies and charge-offs

The corporate and investment banking division also reported a jump in profits, but it was largely tied to lower expenses. The volatile stock and bond markets in the last part of the year made trading more difficult, and JPMorgan reported a slight drop in both its equity and fixed income revenues from a year ago. The division earned $1.75 billion in the quarter compared with $776 million a year earlier.

JPMorgan cut expenses two ways in its investment bank. Legal expenses dropped to $644 million compared with $1.1 billion a year earlier and the bank’s employee compensation expenses fell from $2.02 billion to $1.86 billion. The lower compensation expenses is a sign the bank set aside less for year-end bonuses this year, likely a reflection of last year’s difficult markets.

Total revenue at the bank totaled $22.89 billion, compared with $22.75 billion in the same period a year earlier.

For the full year, JPMorgan earned $22.41 billion, up 12 percent from a year earlier.