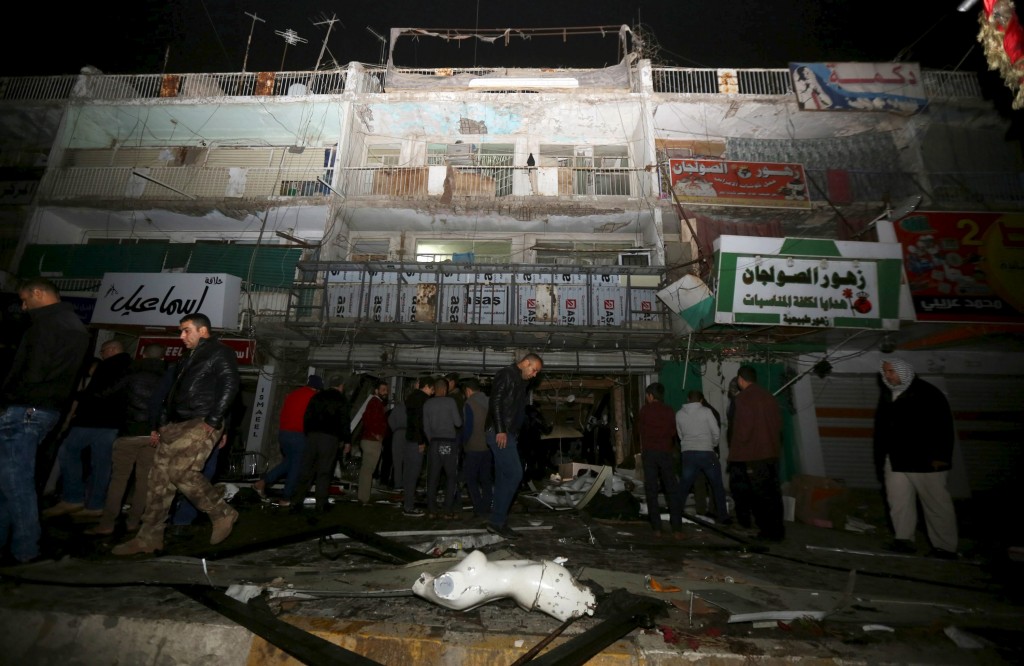 Islamic State terrorists pushed through a gap in the Iraqi army frontline on Thursday to capture a northern village, local sources said, demonstrating the group’s continued reach after a major defeat in the west.

The dawn attacks on Tal Kusaiba, around 35 kilometers (20 miles) east of Tikrit, killed the police station chief and five Shi’ite militia terrorists, police and tribal sources in nearby Alam said.

Pro-government forces have been pushing north along the Tigris River for nearly a year, retaking Tikrit from Islamic State terrorists in April and then driving them out of Baiji, 40 kilometers (25 miles) further north, in October. They hope to maintain the momentum and continue north to recapture the Islamic State stronghold of Mosul.

Security forces’ control over territory outside major population centers can be more difficult to maintain. An attack this far south highlights the group’s continued reach, especially in rural areas, even after the government claimed victory last month in the western city of Ramadi.

“Daesh exploited a weak spot in the Himrin [mountain] area that is not under control of the [Iraqi] forces and attacked the village of Kusaiba with 10 vehicles, including Humvees,” said Laith Hameed, a senior official in Alam, using an acronym for Islamic State.

The terrorists seized the police station and other government buildings, he added.

Iraq’s military began conducting air strikes against Islamic State positions in the village, while security forces were regrouping in Alam to mount a counterattack, the sources said.

The terrorists, who seized swaths of northern and western Iraq in 2014, claimed responsibility for suicide attacks on Monday in Baghdad and Diyala that killed more than 40 people, which officials described as a response to their losses in Ramadi.