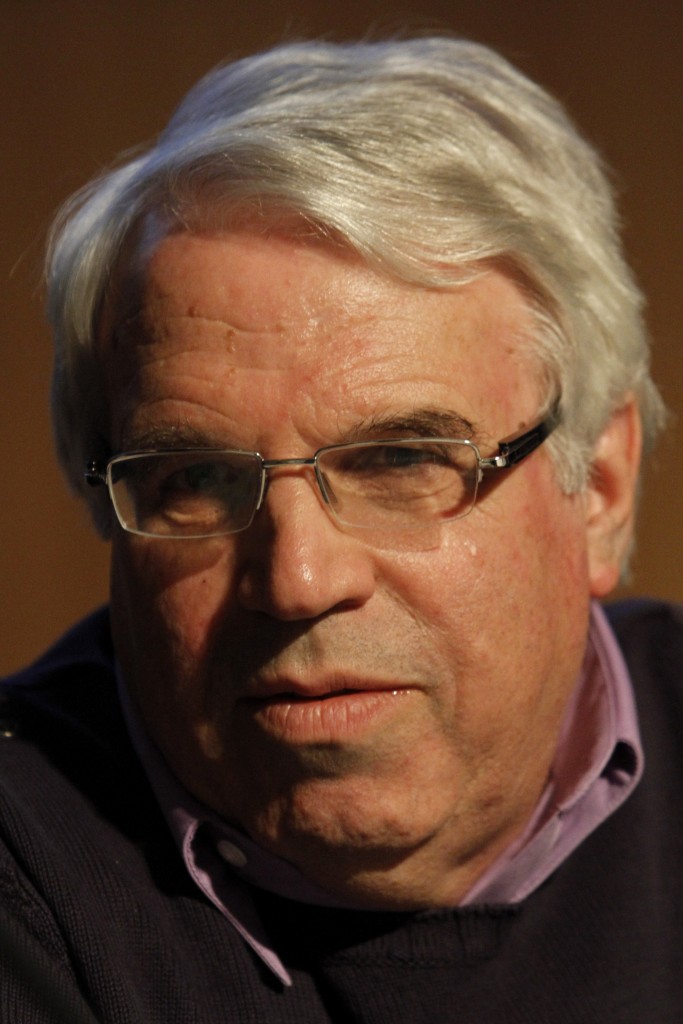 A former senior Israeli diplomat has been scathingly rebuked by current Deputy Foreign Minister Tzipi Hotovely for working against Israel since leaving the government.

Hotovely said that Alon Liel, Foreign Ministry director-general in 2000-2001, “forgot his obligation to the country, and – to our regret – has turned into an active helper for forces who want to harm Israel.”

He is also accused of giving advice to Breaking the Silence activists on how to pressure Israel to “end the occupation.”

In a tape made surreptitiously of a meeting between him and the activists, who have stirred controversy by publishing accounts of alleged IDF wrongdoing, Liel suggested that Israel could eventually be expelled from the UN, as South Africa once was.

“Every article of yours, every meeting with politicians can reach the public, and reach some head of state who will give directions on whether to vote for or against,” he said, adding that he did not see another way to move Israel, since “the political system is lost.” He argued that while they have the support of only 2 percent of the population, they are “the most moral, wisest people who are able to see 20 years forward, and were not brainwashed by right-wing messianic propaganda.”