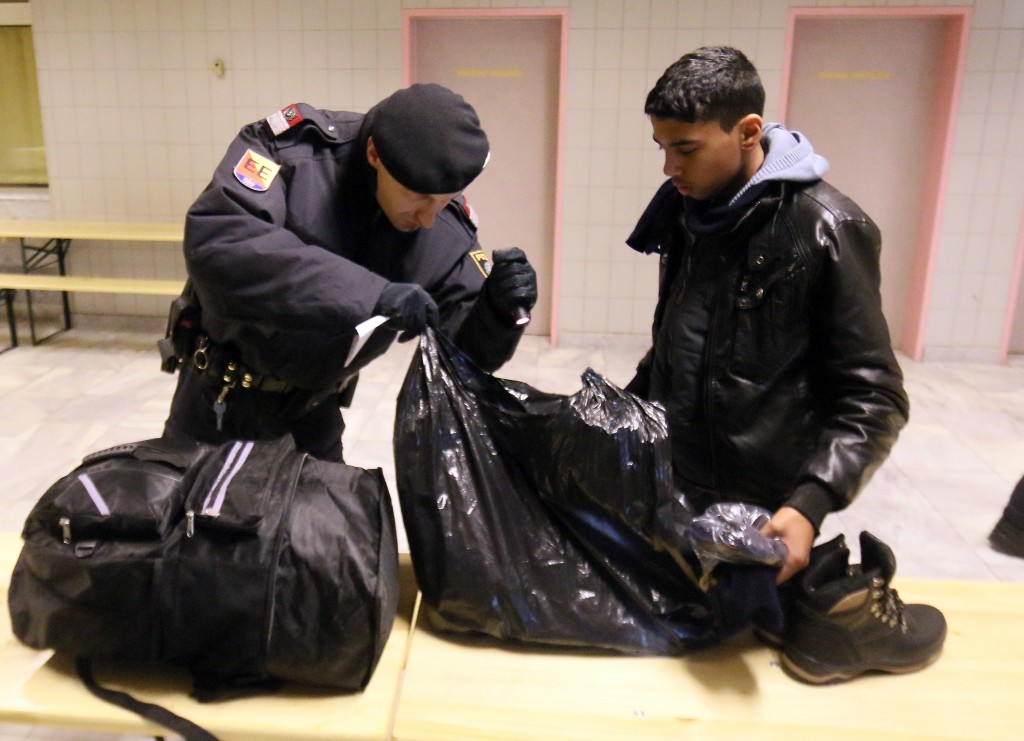 The European Union’s top migration official says efforts to manage the refugee emergency are not working and that more countries are tightening border security to cope with the influx.

Migration Commissioner Dimitris Avramopoulos said Thursday that “the situation is getting worse” as thousands of people fleeing conflict or poverty continue to arrive in Europe daily.

He told EU lawmakers in Brussels that “more and more member states are reintroducing border controls” in response.

In September, the EU launched a scheme to share 160,000 refugees arriving in Greece and Italy, but fewer than 300 have actually found homes in other countries. Plans to directly take refugees into countries outside the EU, like Turkey, are also moving slowly.

Avramopoulos said that “these schemes have not delivered the expected results.”