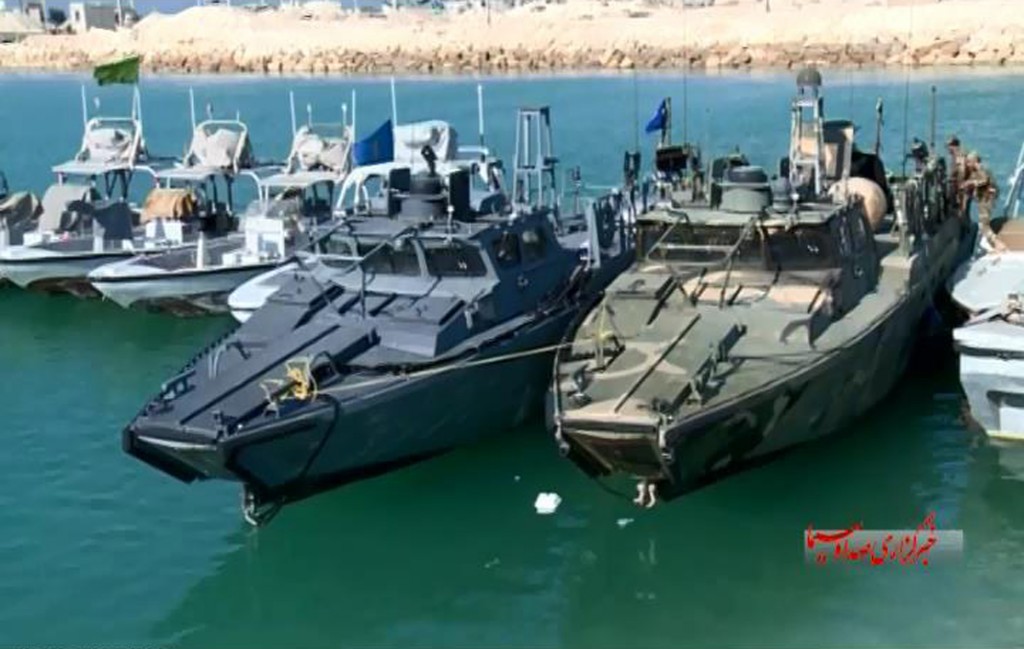 Defense Secretary Ash Carter said Thursday it appears a navigational error caused the crews of two Navy boats to stray into Iranian waters in the Persian Gulf, where they were detained overnight by Iran.

“It does appear – the information that they have given us and through their commanders – that they did stray accidentally into Iranian waters due to a navigation error,” Carter said in an interview in Miami with Univision. Later, he flew to Tampa to meet with leaders of U.S. Central Command, which oversees the U.S. military in the Middle East.

“They obviously had misnavigated … that’s how they believe they ended up in this circumstance,” he added. “They did not report this navigational error at the time. It may be that they were trying to sort it out at the time they encountered Iranian boats. … We don’t know that fully yet.”

Less than a day after being detained, the 10 sailors were back with their American fleet. Navy officials said the 10 were undergoing what the military calls “reintegration,” a series of interviews and physical and mental health examinations to ease their return to duty.

Carter said the sailors were not on a covert mission and were simply making their way from Kuwait to Bahrain, both on the western coast of the Gulf. They ended up in Iranian territorial waters at least 50 miles offshore and were detained by the Iranian military at Farsi Island, which is home to an Iranian naval base.