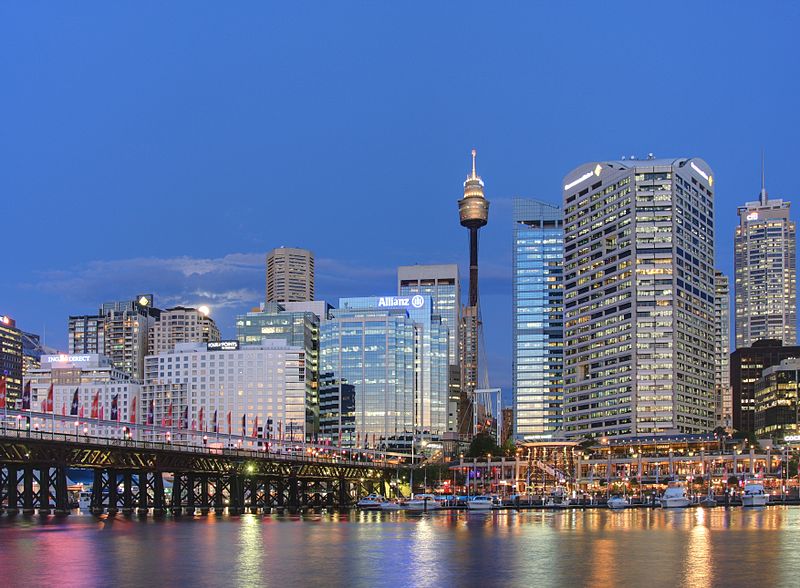 CNN has listed the new Palestinian Museum, set to open at a site north of Yerushalayim in May, as one of the biggest its “best attractions…for global tourists in search of the next big thing” in 2016.

The $30 million complex scheduled to open its doors on what Palestinians call Nakba Day, on which they mark the “catastrophe” of Israel gaining independence in 1948.

The museum appeared on the CNN list alongside such family-oriented destinations as Shanghai Disneyland, a in Qatar, the refurbished Darling Harbor in Sydney.

The museum is the flagship project of the Welfare Association, a non-profit dedicated to humanitarian projects in the Palestinian territories.