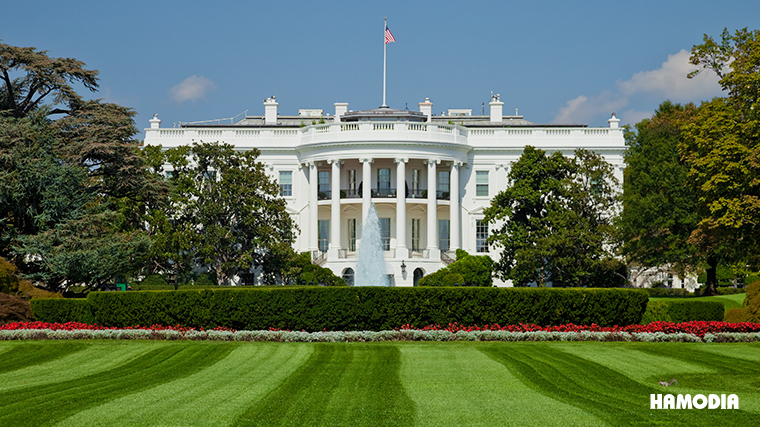 The White House chief of staff says planning for the transition to the next president will ramp up in early spring.

Denis McDonough says the process so far has been limited to “getting paper and process in place” to start the transition effort. He says he hasn’t yet spoken to President Barack Obama’s Cabinet about the transition.

But McDonough said that the White House will go into planning mode “pretty aggressively” around the start of spring. He says the president hasn’t yet determined which aide will be in charge.

The transition from one president in the White House to the next is an elaborate and lengthy process involving both the current and incoming presidents’ staffs. The goal is to ensure as seamless a handover as possible.