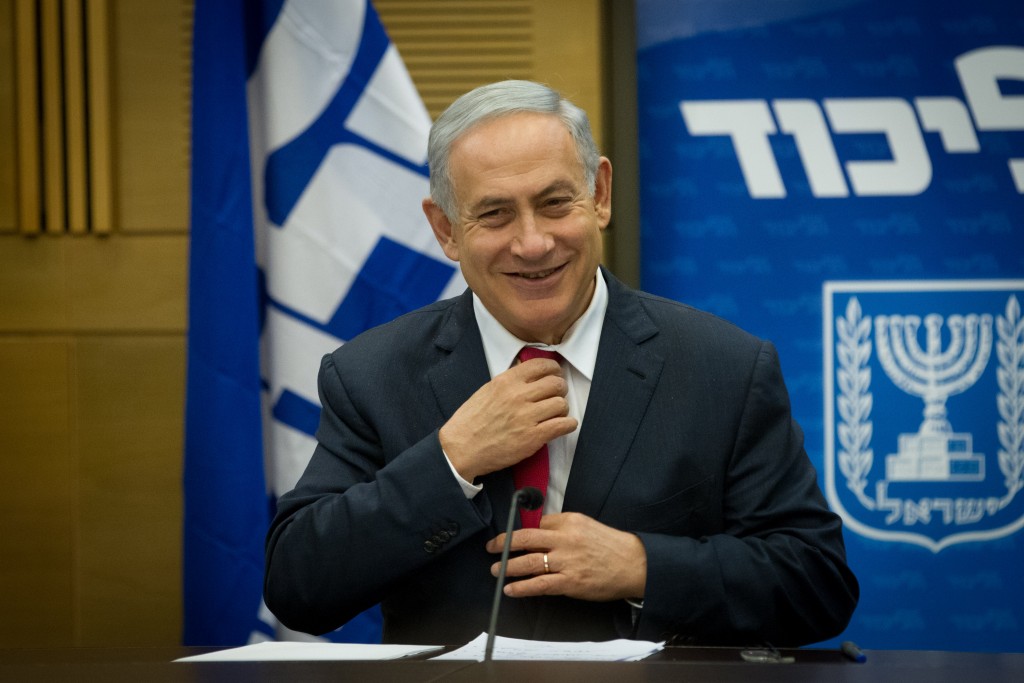 The Likud has called off elections for the party chairmanship, in view of the fact that no one is running against the incumbent, Prime Minister Binyamin

The Likud court ruled that according to the party’s constitution, no election is necessary when only one candidate is running.

The decision overturned that of the Likud election committee which said on Monday that the vote would go ahead. Party officials had feared that returning Netanyahu to the chairmanship without a vote could entail legal complications.

The cancellation of the election was based on common sense and simple economics.

Avigdor Hadar, chairman of the Likud Audit Committee, argued that the party will save four million shekels this way.

It may be costly for Netanyahu, though. The State Comptroller’s Office confirmed to The Jerusalem Post on Tuesday that he was permitted to raise almost $400,000 for the upcoming election for party head, even though there was no opposition. The law states that if a candidate does not use all the money he raises in an internal party race, he can spend the surplus in a future election as long as it takes place within two years.

Cancellation of the vote is also expected to clear the way for a cabinet shuffle, which Netanyahu said he would take care of after the vote.